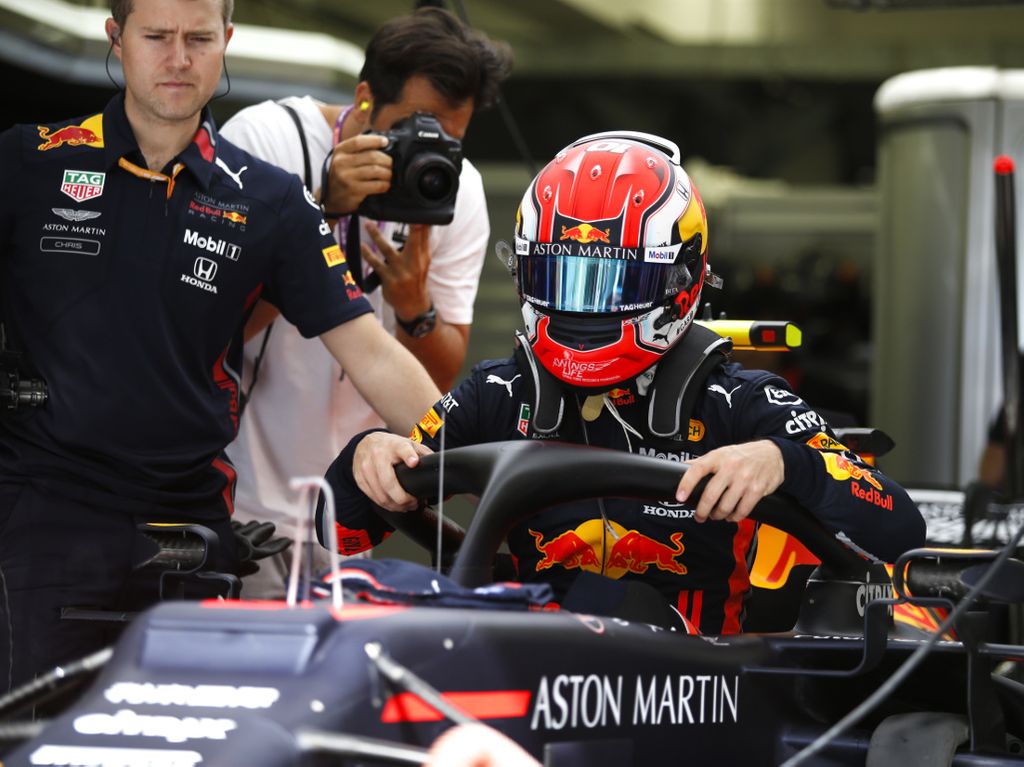 Only narrowing beating Kevin Magnussen to fifth place on the Bahrain grid, Max Verstappen acknowledges that Haas have done a “good job” while Red Bull “haven’t.”

Verstappen was best of the rest behind the Ferraris and Mercedes at the Sakhir circuit on Saturday night.

The Dutchman concedes Red Bull have yet to put their A game forward in Bahrain, saying he has been fighting with the balance of his RB15.

He told Crash.net: “Haas have done a good job for them, but we haven’t done the best from our side.

“So then it’s quite normal that they are close, because I think in general the midfield is a bit closer to the top three.

“We just have to look at ourselves.

“For me it has been all over the place the whole weekend, but in qualifying I was struggling with the rear.

“If you don’t have the balance yourself it’s always going to be a tricky one.

“We just have to look at ourselves.

“If we can look at ourselves and say ‘okay we did the best job possible out of our car’ then you maybe are surprised, but at the moment I’m not surprised.”

His team-mate Pierre Gasly qualified P13 while the other Haas of Romain Grosjean will start Sunday’s race 11th on the grid.