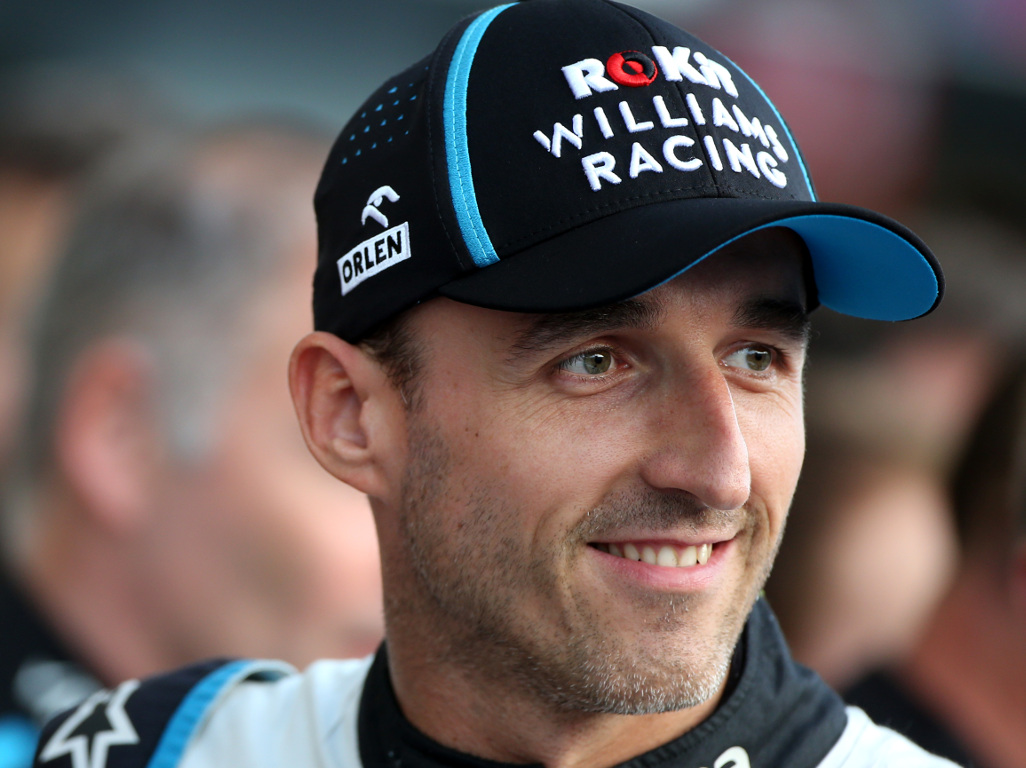 Although Robert Kubica is leaving Williams at the end of this season that doesn’t mean he will be out of F1 with Haas speaking with the Pole about a test driver role.

Kubica returned to Formula 1 last year, signing as Williams test driver before being promoted to a race driver for this year’s championship.

But while he has managed the team’s one and only point of the campaign to date, it has been anything but a successful comeback.

So much so that Kubica announced last week that he would be leaving Williams at the end of this year.

The Pole’s announcement caught the attention of Haas.

The team has already confirmed Kevin Magnussen and Romain Grosjean for next season but are considering Kubica for a test and simulator driver role.

“Anything is possible and we are talking with him,” team boss Guenther Steiner told Autosport.

“I always talk with a lot of people, try to make things better. But I don’t know yet [if it will happen].

“I need still to speak with Robert if he wants to do it now he has decided he is leaving Williams, but I don’t know his other plans.”

He added: “He’s got lot of experience, and he is known to be one of the best test and simulator drivers around.

“I think he cannot do a full-time job, or he doesn’t want to. But he is a good benchmark.”