Home News Haas adds its VF-21 to the launch calendar 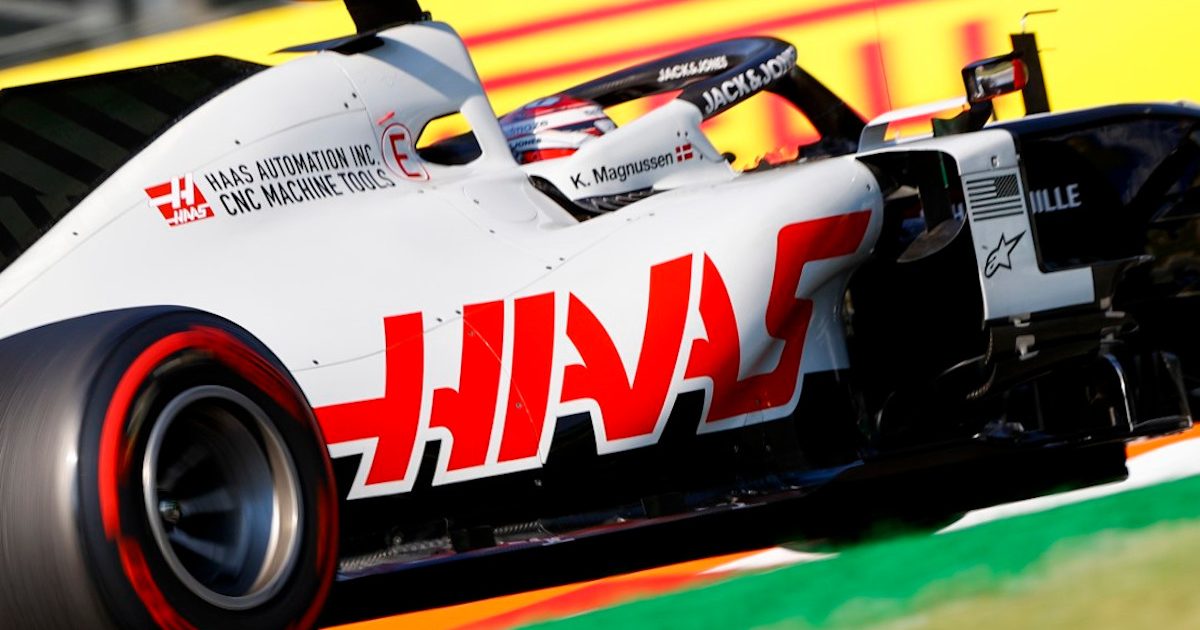 Haas will take the covers off its VF-12 in an online unveiling on 4 March, the team has announced.

Already McLaren, AlphaTauri, Alfa Romeo and Red Bull have shown off their 2021 cars with Ferrari set to unveil their line up on Friday and more to follow next week.

The team has announced that it will show off its 2021 colours in an online unveiling next Thursday morning.

Last season Haas ran in its traditional colours after the team opted against bringing in a title sponsor following its failed relationship with Rich Energy.

It had been speculated earlier this year that this year the team could be F1’s pink team, taking on the BWT sponsorship.

That ended on Wednesday with Aston Martin’s announcement that it will continue with BWT.

Sponsorship aside, this year’s Haas is expected to look a lot like last year’s with the team already revealing that it won’t be using any of its development tokens on the car.

“We could have built a new nose, but we were too late,” team boss Guenther Steiner explained to Auto Motor und Sport.

“The wind tunnel program had been shut down too long for us to have the nose ready before the deadline at the end of September.”

He added: “It can happen that we have to work on the 2021 car again if we discover during the test drives that we have made a mistake.

“That would be plan B. Actually, we don’t want to use any more wind tunnel time for the 2021 car.”

Instead Haas will spend the season working on their 2022 car while developing young drivers Mick Schumacher and Nikita Mazepin with the aim of a top five finish come 2022.