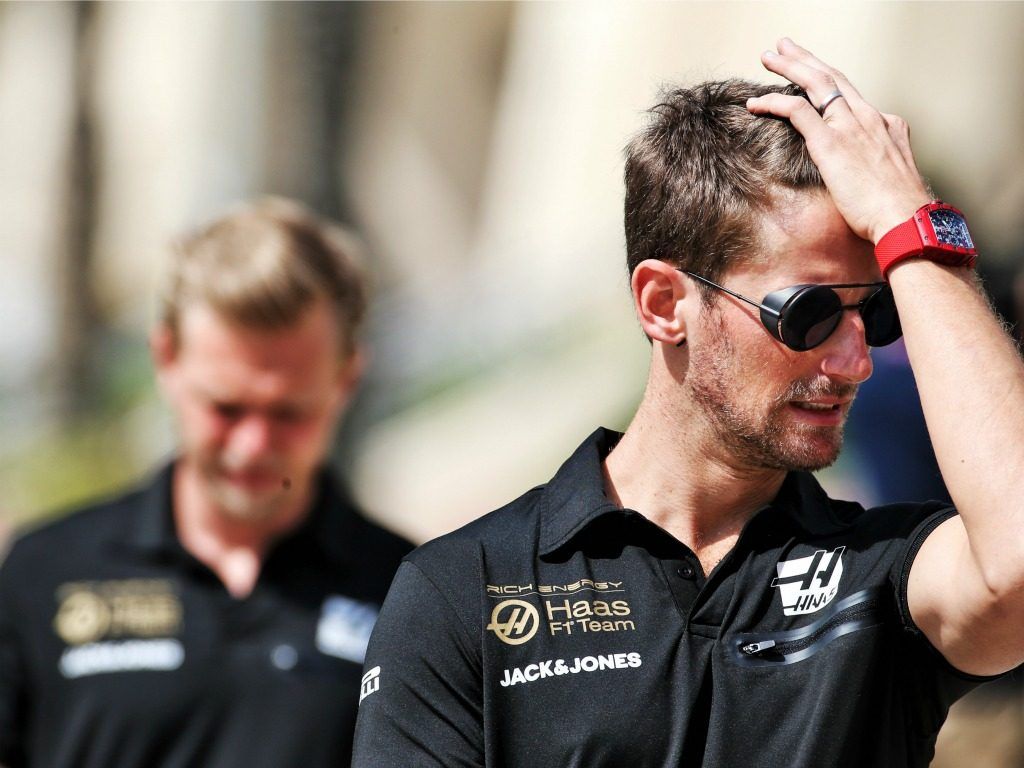 Although the Dane qualified in sixth place for the 57-lap grand prix, he quickly began to lose positions.

Magnussen was unable to defend his position as his VF19 lacked pace and fell further and further down the order.

He eventually finished P13 with only Lance Stroll and the two Williams behind him.

“We were just nowhere,” he lamented.

“We were a little bit skeptical about our race pace after Friday but honestly I thought we had corrected that with the changes we made.

“It is unbelievable to be able to qualify sixth, best of the rest, and then be hopeless in the race like we were.

He added: “We need to try understand why we were so far off in the race when we were so good in qualifying.

“We have some homework to do.”

The Dane added that Haas lacked straight-line speed on Sunday night, which he believes had nothing to do with their Ferrari power unit.

“We didn’t have any pace or lap time and on top of that we were slowest on the straights,” he said.

“We need to try and understand.

“Other Ferrari engines were flying past me on the straight so it’s not that.

“We knew we had a high downforce package here so it’s not such a big surprise but we thought we’d be fast pace wise.

“We were so slow and with the straight-line speed we had it was just impossible.”

🏁 Not the result we had hoped for this evening at the #BahrainGP.

Team boss Guenthern Steiner was also baffled by the team’s lack of pace.

“I should be more down, but I’m not even upset. I’m just more amazed than upset.

“After qualifying, we had yesterday and then ending up in the race not knowing why the pace was lost overnight, it’s so weird, I have no idea.”