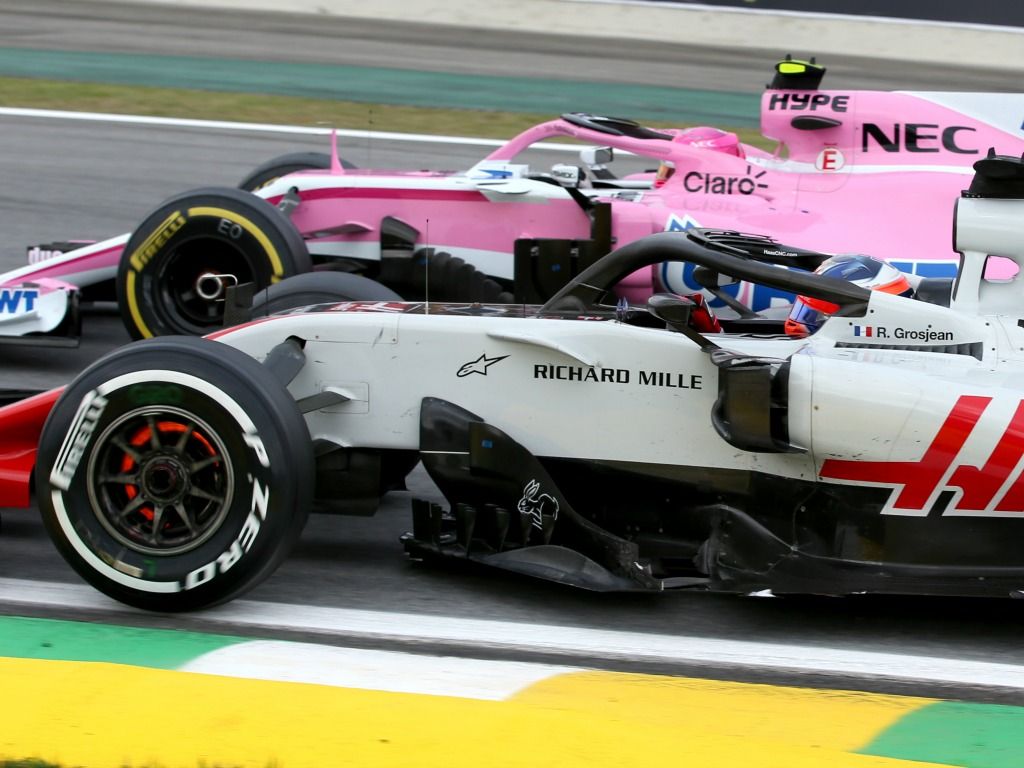 It may be the last race of the season in Abu Dhabi, but Haas have shown there is still time to engage in some paddock politics.

Ahead of the final race weekend of the season at the Yas Marina circuit, Haas have lodged a protest about the legality of both Force India cars.

Haas are one of the teams who have consistently disagreed with Force India being eligible to receive any prize money payments from Formula 1 this season after reforming as Racing Point Force India.

Their argument to the FIA is that the Racing Point Force India team have been using the VJM11 since the Belgian Grand Prix, a car which they have not technically built themselves which is a required regulation.

Haas have decided to launch an official complaint after failing to agree terms with Liberty boss, Chase Carey, in a meeting in Abu Dhabi on Thursday.

Force India have been told to report to the FIA at 11am local time on Friday and, if found in breach of the regulations, they could miss competing in the last race weekend of the season altogether.

Haas themselves did not receive any prize money for their first two years in Formula 1, as stated by the regulations, and the American team feel the rebranded Force India outfit should be treated in the same way.