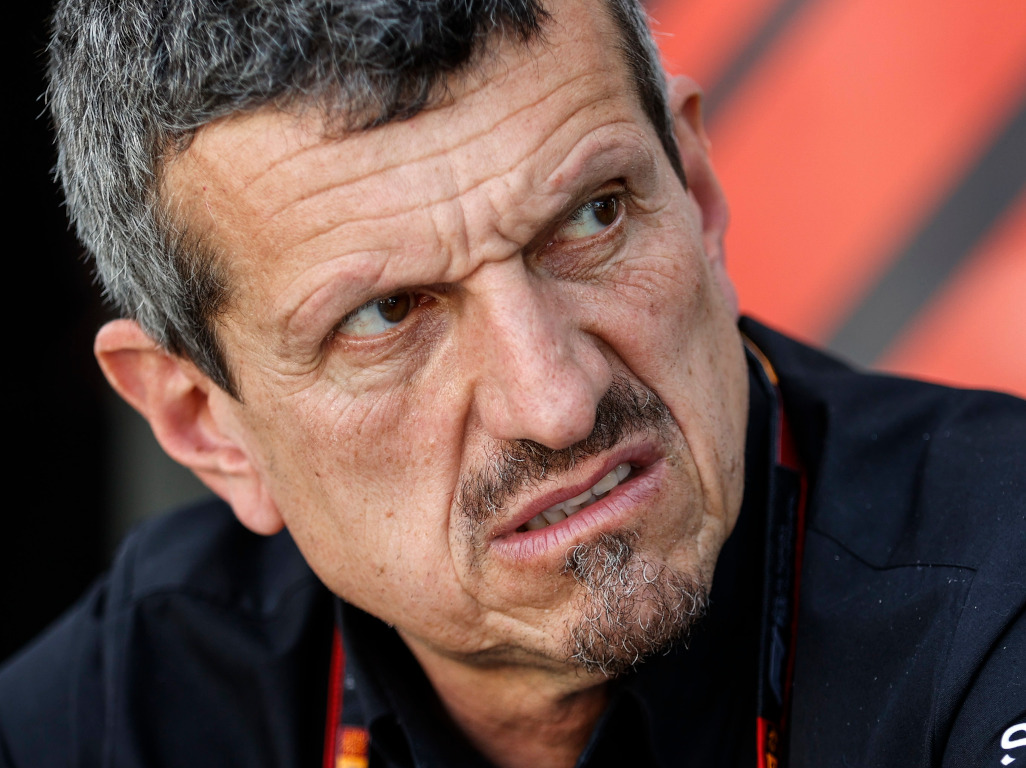 Guenther Steiner has called into question Mercedes’ part in the Racing Point controversy after the Brackley squad gave its customer data “which is not allowed”.

A war of words has erupted in the Formula 1 paddock following the FIA’s verdict into Racing Point’s brake ducts.

As of this season all teams have to design and build their own ducts after the teams voted in favour of putting them on the listed parts column.

Delivering their verdict on Friday, the stewards declared that the front ducts are legal but the rears are not as they were “designed” by Mercedes.

The stewards declared Racing Point’s rear brake ducts illegal from a sporting stand point, not a technical one meaning the team can continue to run them for the rest of the season.

Renault, Ferrari, McLaren and Williams have lodged their intention to appeal, not happy with the lenient punishment.

Mercedes motorsport boss Toto Wolff says they are ganging up against Racing Point.

“I see what is a group forming, a little revolution, in every sense, little, and they are trying to go after Racing Point because I guess they are upset over the performance that the Racing Point has,” he told Sky F1.

Steiner says he is not surprised that Mercedes is defending Racing Point, after all they also broke the rules by giving the Silverstone team information that is “not allowed”

He told RaceFans.net: “They apparently gave data to Racing Point which is not allowed.

“Ferrari would never give us data, that’s what I said before, for the brake ducts last year for the ’20 car, because it is not allowed to.

“So for sure, he is trying to defend the case. He’s just doing his job.”

Steiner reckons if Mercedes did hand over the data “there should be problems for them.

“But first [we] have to see if they did.

“Therefore at the court of appeal we’ll hopefully find that one out in a little bit more detail than the stewards did yesterday [Friday].”

As for why Haas didn’t join the list of those appealing the ruling, Steiner says that comes down to money and resources.

“There is three big teams protesting, three teams with a lot of money,” he said, “This costs time, money and resources.

“In the end if you’re going in as a small team, if the big teams protest, they will have so much more ammunition to do it than we do.

“We considered should we go along with that but then we decided it doesn’t make any sense. We would just be a ‘me too’.

“It doesn’t give us any more strength to the case if we appeal as well.”