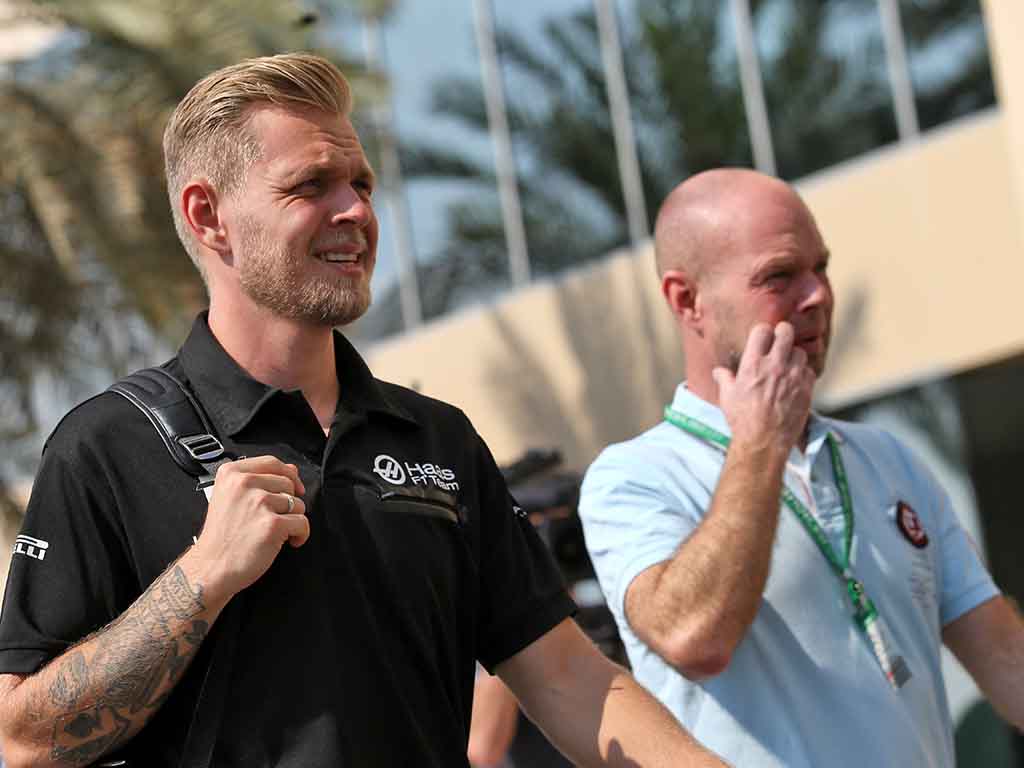 Jan Magnussen, father of Kevin, says it is obvious that Haas has prioritised money over talent in the search for their 2021 line-up.

Kevin Magnussen and Romain Grosjean have been team-mates together at Haas since 2017 but both were recently told that their respective contracts would not be renewed beyond the end of the 2020 season.

Naturally, Jan Magnussen is upset that his son has lost his Haas seat but believes it shows where the American outfit’s priorities  ultimately lie for the foreseeable future.

“The team obviously needs more money right now than talent. It is a pity that it has got to this point in Formula 1.

“Of course, I do not think that is fair. This decision about Kevin has nothing to do with his ability on the track.”

Now that Kevin Magnussen’s fate at Haas has been sealed, his options for remaining in Formula 1 beyond 2020 are thin on the ground. His father, though, is not losing all hope for his son.

“Everything is still open. Right now he will not be able to extend his agreement with Haas, and that is a fact,” he added.

“But he is not necessarily done with Formula 1. There are not that many options left and it looks difficult. But work is being done on all possibilities.

“It has been difficult until now to talk really seriously with other teams in all series, when you did not know which way it would go [with Haas].”

One fascinating option away from Formula 1 for K-Mag would be to race at Le Mans 24 together with his father. While that is of interest to Jan, he wants Kevin to assess all his options first.

He said: “He just needs to look at the other options first.

“But I would be lying if I said I did not mind driving a Le Mans with Kevin. It could be huge. But it is not at all at the top of the wish list right now.”