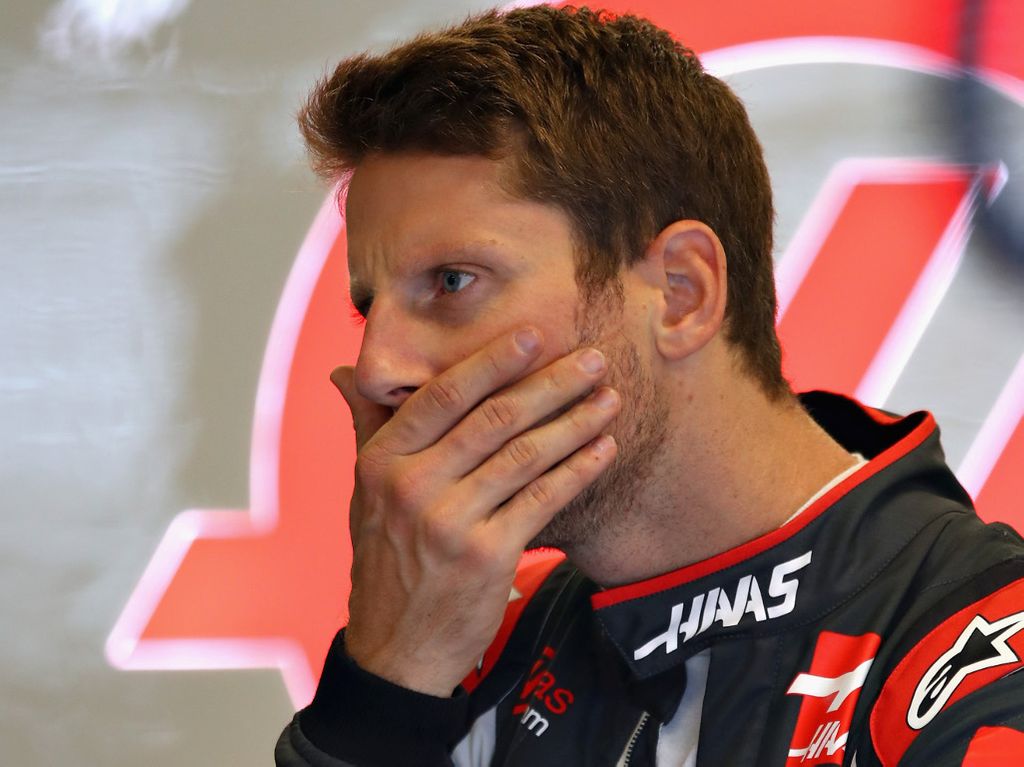 Haas are not putting contingency plans into place should Romain Grosjean earn himself a one-race ban under F1’s penalty points system.

The Frenchman is two points away from a ban after being hit with another penalty point at the United States Grand Prix.

Grosjean was deemed to be responsible for his first lap collision with Charles Leclerc and faces a three-grid drop for this weekend’s Mexican GP.

The consequences, though, could be further reaching as he is now up to 10 penalty points in 12 months.

“I think he gets one [point] back in Mexico,” Guenther Steiner said. “It’s tight, huh?

“We joked about it, maybe we should start to look for a replacement driver.

“I wouldn’t bandage my head before I’ve got a hole in it. When it happens, I will deal with it.

“Hopefully it doesn’t happen, but when it happens… if I start to work now on things which could happen, I would have a lot to do, so that’s my opinion about it.

“If it happens, we are pretty well prepared for any eventuality.

“There are a few people out there I would call up and see if they would drive. But I think it will be good.”