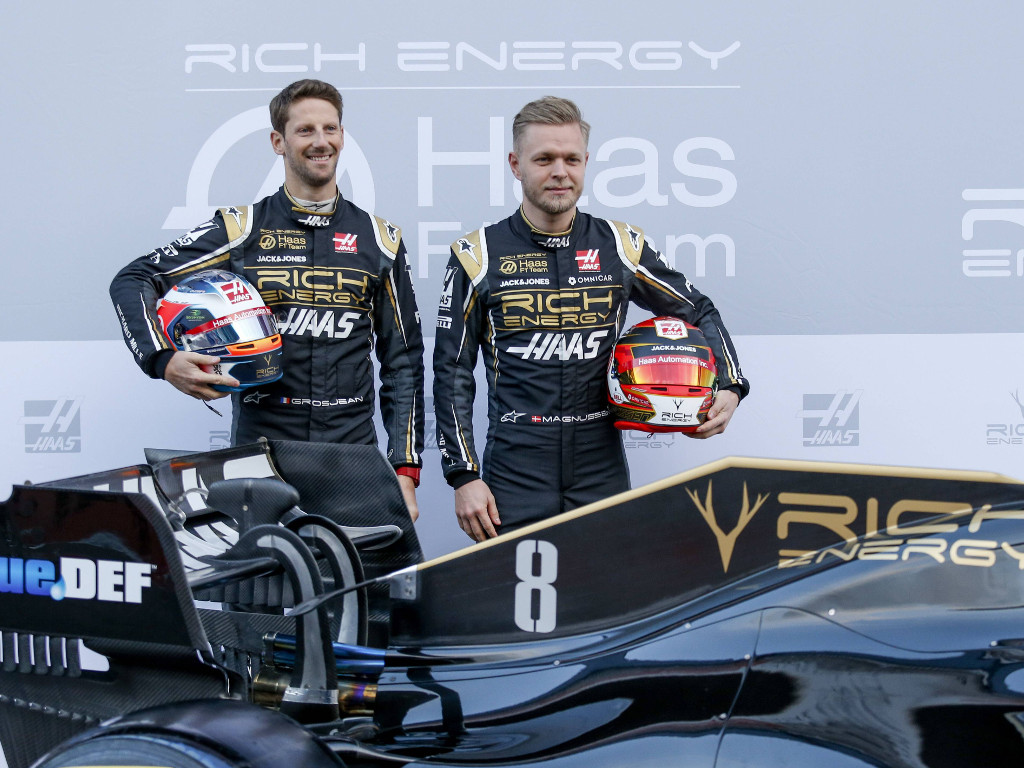 Haas joined Formula 1 in 2016 and have taken the fight to F1’s more established teams.

However, with a best result of P4 – achieved at last year’s Austrian Grand Prix, the search for a first F1 podium continues.

Steiner, speaking with Mobil 1 The Grid about his team owner and the American mentality at Haas, says that’s OK because Haas are still on their “journey”.

“Gene said from the start we are not here to fill a spot, we are here to at some stage compete for podiums and wins,” explained the team boss.

“Maybe it is few years out but we have not arrived, we are on a journey to get where we want to.”

Grosjean hailed Haas’ influence at the team, saying he gives them opportunity to try hard without recriminations.

“Gene Haas at the top is bring a great mentality to the team,” he said.

“He is a great racer, loves racing, and I feel like the US mentality here is very good because you know you can try to get your best without doing something wrong.”

It is a sentiment echoed by his team-mate Magnussen.

“He’s not afraid of taking a different direction to the rest,” said the Dane. “I think that has helped him in many ways.

“Everyone is enjoying their job and enjoying going racing.

“There is more a team culture with people working together.”