Home News Haas on the verge of banning drivers racing 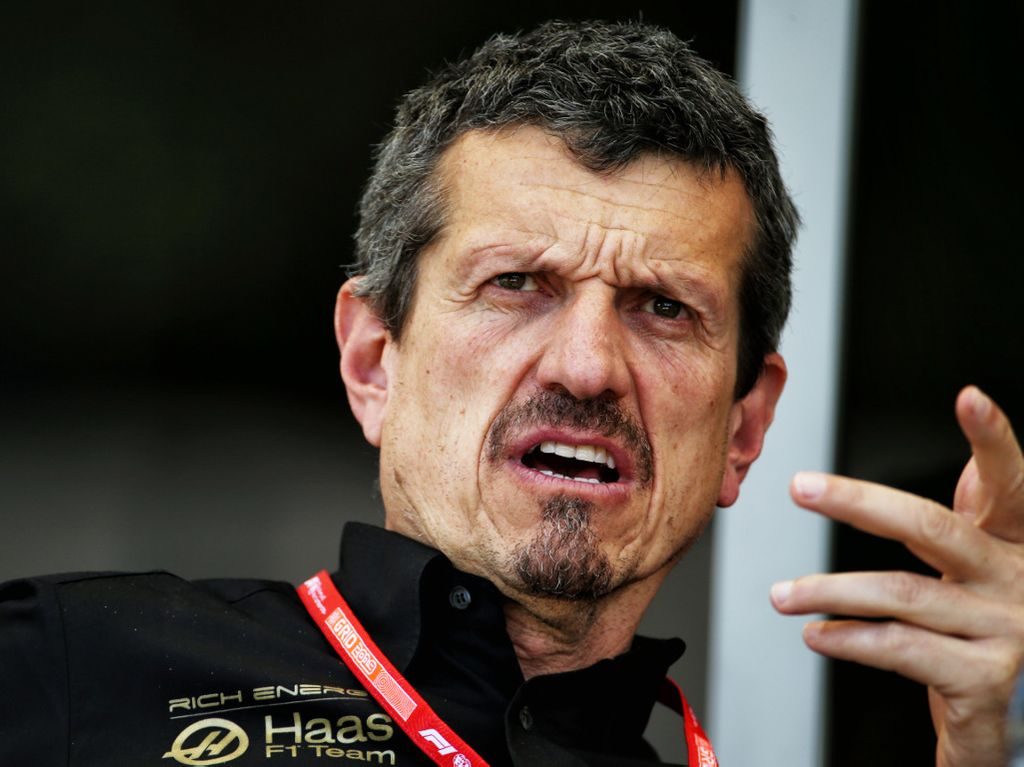 As much as he is loath to do it, Guenther Steiner is on the verge of banning Romain Grosjean and Kevin Magnussen from racing against one another.

The Haas team-mates touched wheels for the fourth time this season at the German GP, just two weeks after earning their team boss’ ire when they took each other out in the British GP.

While some reports suggest their latest collision could lead to the axing of one of the drivers, Grosjean’s name believed to be on the hit list, it looks as if Haas will first go down the team order route.

“I need to think about it but there is not many options,” said Steiner. “At some stage something needs to be done.

“I normally try to avoid it, as you know I like racing, I think that’s what we should be doing.

“But if it works always against us I can’t keep it happening.

“We were lucky that nothing [happened], they both were there, but it could happen again.”

Pressed as to why Haas didn’t issue team orders during the German race, Steiner said: “It wasn’t so obvious, and again – why you don’t run into any other car?

“If I have to take every overtake manoeuvre, call it myself, then I’d better go and drive myself. And that will not be quick.”

His drivers’ troubles are compounding what is already a difficult season for Haas who have managed just 26 so far this season.

“There’s a lot going on, and the more you can focus on your real issue, the better it would be.

“But you can’t keep on, every race, running into each other. It’s getting old.”