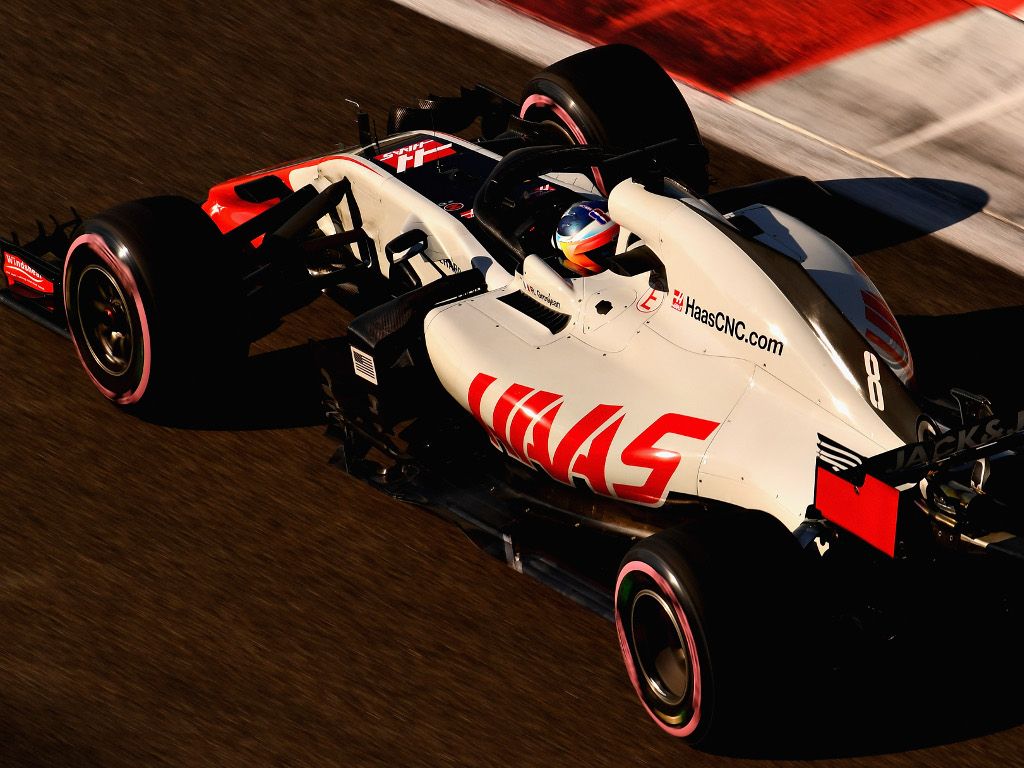 Haas team principal Guenther Steiner insists his team has nothing to hide and called on rivals to “audit us” if that would finally put their complaints to rest.

Haas entered Formula 1 in 2016 with heavy ties to the Ferrari team.

Running all the listed parts permissible by the FIA, the American team has been labelled Ferrari’s B-team.

Haas not only run the Ferrari engine but also gearbox, suspension and other parts.

As such the Haas F1 cars strongly resemble the Ferraris, which has led to complaints from rivals.

Steiner says he’s open to any of them “auditing” Haas.

He said: “We have proved we are not doing anything because we invited people to come in, plus all the tests the FIA did, and we are still open if someone wants to audit us.

“It never happened because people were just trying to scare us, but you cannot scare someone who doesn’t need to be afraid.

This season Haas will run a title sponsor for the first time after signing Rich Energy.

Their ties with Ferrari, though, won’t change.

“It will be exactly the same [with Ferrari],” he said.

“We have got a very good relationship, it’s working very smoothly because we established all the rules.

“It’s working fluently and well so there’s no change in the relationship.”