Home News Haas: Renault complaining because of own shortcomings 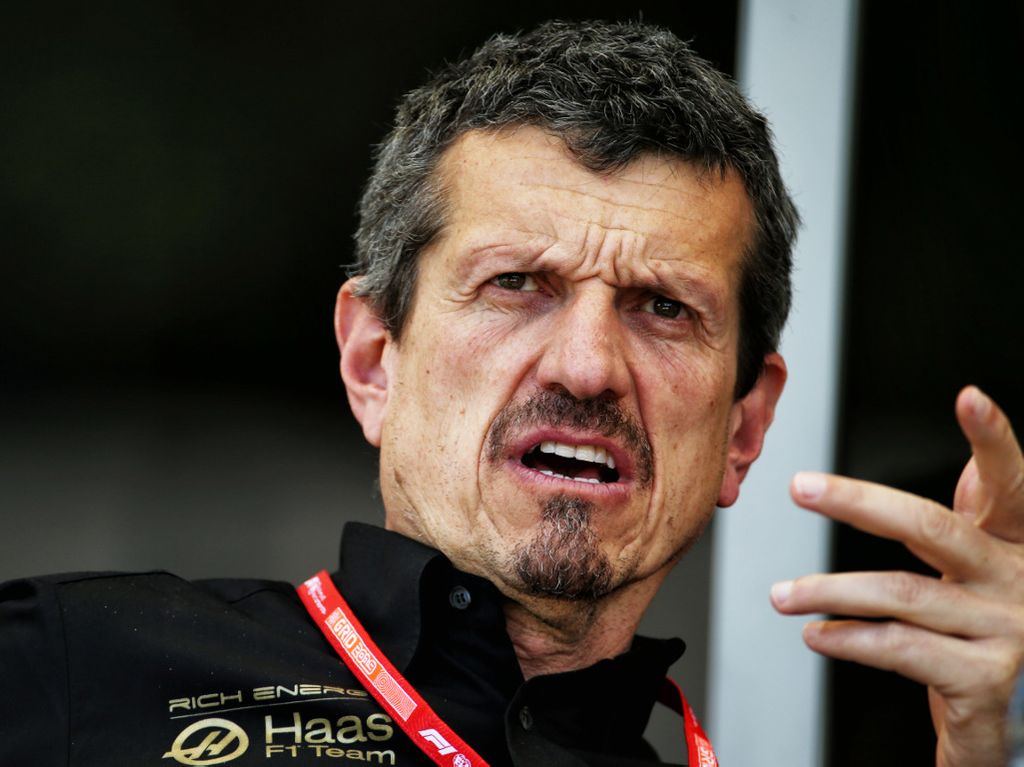 Guenther Steiner believes Cyril Abiteboul wouldn’t be as critical about Haas’ ‘B-team’ model if Renault had the ability to win with their own business model.

Renault’s managing director Abiteboul has been one of the more vocal in his complaints about customer teams.

Not only has he taken issue with Toro Rosso’s ties with Red Bull but also Haas’ close relationship with Ferrari.

Speaking to the media last month, he said: “There was a before and after Haas that has created a precedent.

“But also how does a manufacturer that’s currently not in Formula 1 that wants to join Formula 1, how is it they will seriously contemplate reaching Formula 1 if it’s not possible to win without a B-team?”

Steiner, however, reckons the only reason Abiteboul continues to complain about Haas is because his own Renault is losing to them.

While Renault narrowly pipped Haas last season, this year it is the American outfit that is leading their battle by two points after two races.

Asked if there was ‘heat’ in the relationship between Renault and Haas, Haas team boss Steiner told Motorsport.com: “I think they should do a better job and then they wouldn’t get the heat. It is in their own hands.

“In my opinion, the problem they created themselves by not performing enough and spending too much money.

“I think they need to up their own game and not try to lower our performance by hindering us. They are not getting closer to the big ones, that is the problem.”

He added: “Will they ever win with their business model? That is the question.

“Their problem is us being better than them and they use the ‘we cannot win’ as an excuse. Can they win? It doesn’t look it.”

As for Renault recently halting plans to allow teams to buy brake ducts from rival outfits from 2020 onwards, Steiner said it is not the end of the world for Haas.

He explained: “We just have to spend more money. You need more people to do it. It is a job that we could easily do without, doing the brake ducts, but now we have to do them.

“We have overcome bigger hurdles. I am not going to lose any sleep over it. And a good result is look where we are today and look where they [Renault] are today.”