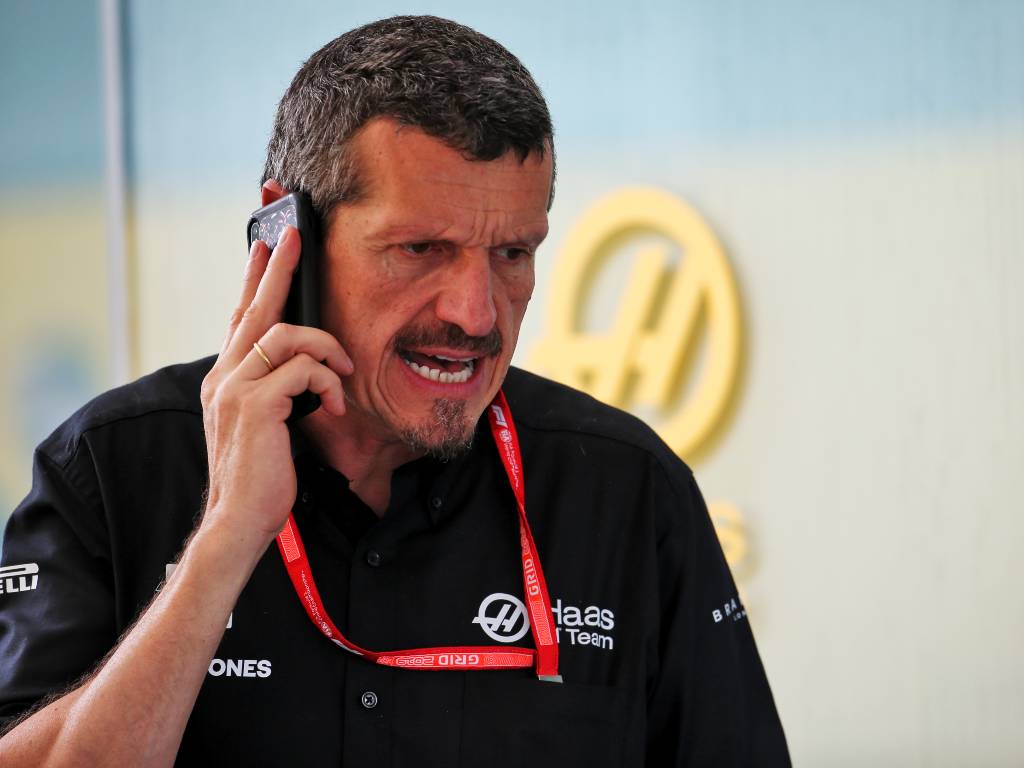 Haas principal Guenther Steiner knows it would be risky for his team to have two rookie drivers in 2021, but it could create opportunity.

Both Romain Grosjean and Kevin Magnussen will leave the American outfit at the end of the 2020 season.

And while their replacements haven’t yet been confirmed, it’s rookie drivers who are expected to get the job.

Most heavily linked are F2 Championship leader Mick Schumacher and Nikita Mazepin, while Callum Ilott, a fellow member of the Ferrari Driver Academy alongside Schumacher, is also believed to be an option for Haas.

Last season Steiner spoke of how Grosjean’s technical feedback earned him another season with the team, so hiring two rookies would certainly be a risk.

But Steiner also sees a very big upside to it.

“We haven’t decided to take two rookies, but I can easily talk you through my thoughts about two rookies,” he told Motorsport.com.

“We discussed this, the risks, the opportunities with them. There is obviously a risk that two rookies, they have nobody experienced to look at [for] the data and stuff like this. They need to find out between them what is going on, and there is risk that it goes wrong.

“But the pros are you can put them in the direction you want to put them, and they grow with the team.

Steiner pointed to the Grosjean situation and how Haas were criticised for retaining him for as long as they did, but Steiner will always do what he thinks is right for Haas, not what has been done by everyone else.

“We have done a few things different than other people,” he said.

“A few years ago I was asked, ‘why do you keep Romain so long? Because nobody has kept anybody so long’.

“We don’t need to do what other people did. We will do what we think is right, and if it works or not, we will be judged on it – nobody else.

“We take that risk and we take that opportunity. So if we would take two rookies, we have thought it through.

“We know the pros and we know the cons, and we will deal with that if we go that way.”

If Haas were to look for an experienced driver then Sergio Perez and Nico Hulkenberg would definitely be available. There is a chance that they could be joined on the driver market by AlphaTauri’s Daniil Kvyat and Red Bull’s Alex Albon.