Home News Learning is enough for Haas rookies this season 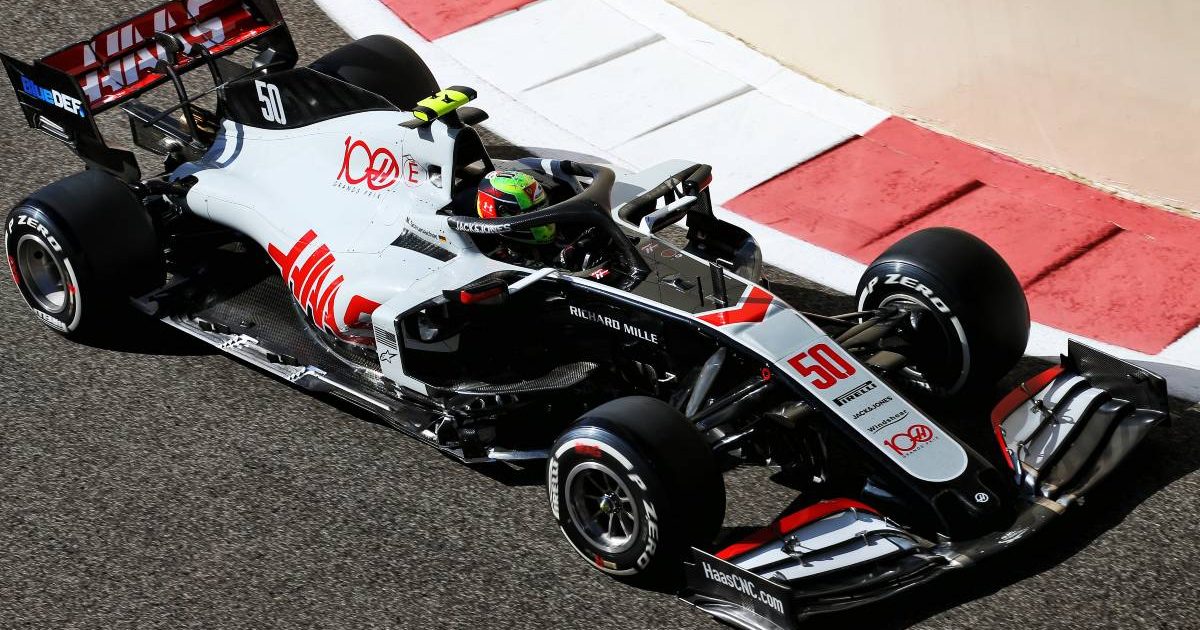 Guenther Steiner says a successful 2021 for Haas could simply mean having two drivers who learn how they can attack in 2022.

Haas collected only three points last season, finishing ninth of 10 in the constructors’ World Championship standings, and expectations are low this time around.

The American-owned outfit are essentially marking time until F1’s sweeping regulation changes for 2022 – which they plan to maximise and push their way back up into the top half of the field.

For the time being, it is all about the team’s two rookie drivers, Mick Schumacher and Nikita Mazepin, garnering the experience that will give them the best possible chance to make the most of the opportunities that come their way next year.

Asked about the aims for this season, team principal Guenther Steiner told Motorsport.com: “Damage control, trying to do the best. For me, success would be to get two drivers prepared for the future by the end of the year.

“That will be success, that we learn, so that in 2022 we don’t have any issues anymore where we say these are rookie drivers and they still need to learn.

“They learn for a year, and I think it’s a good opportunity because the pressure will not be as high as when you have a good car. So I think our ambitions are realistic.

“We just want to do the best we can. Hopefully we can get some points now and then. But it will be tough, and we are braced for it.”

It will be especially difficult because Haas are switching all of their development resources to the brand-new 2022 car from an early stage – which means they are in jeopardy of finishing last in this year’s World Championship for the first time.

“There is that risk, but we need to live with that risk,” added Steiner. “We need to see that the big picture is the mid-to-long term, not the short term.

“It will be quite a challenging season going forward, we know that. We’ve braced ourselves for it. We will do as much as we can for this year for the mid-term – compromise the short term for gains in the mid-to-long term. That’s our plan at the moment.

“It’s very difficult to catch up with the aero restrictions and the budget cap. So you put as much in as you can on the front end.”