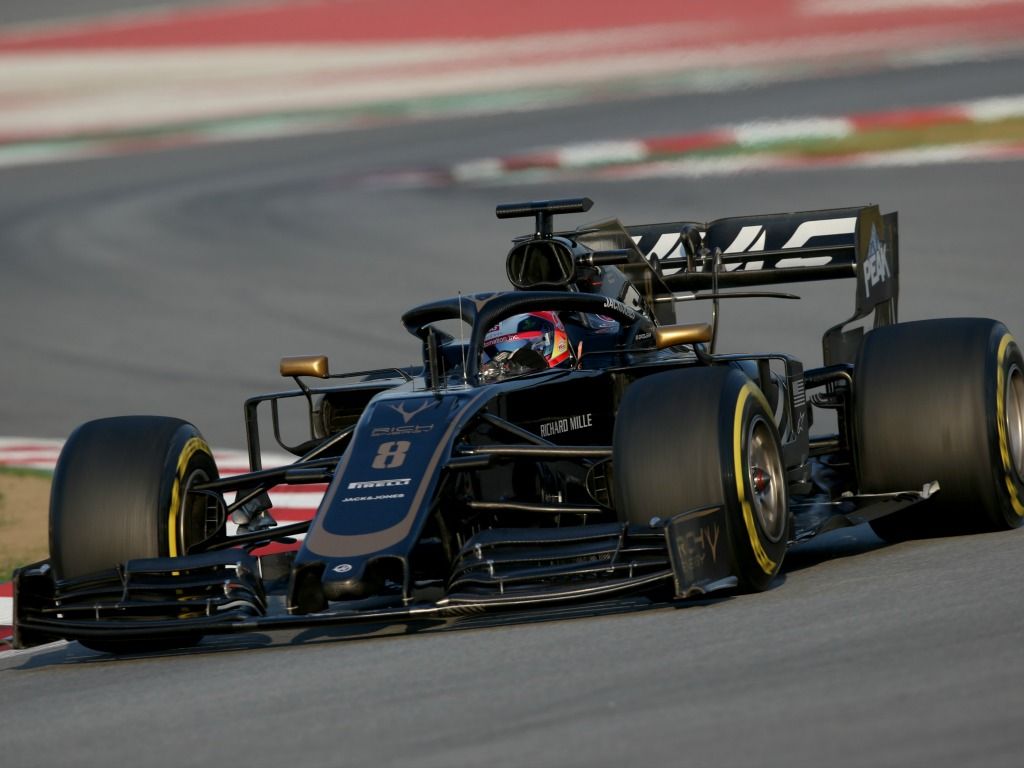 The curse of the “little gremlins” are back at Haas, but the team are still satisfied with how their pre-season has gone.

On-track stoppages were a regular occurrence for the American outfit in the first test and more precious track time was lost on the penultimate day of testing.

Kevin Magnussen was able to put in a 53-lap stint on Thursday morning, but team-mate Romain Grosjean spent the best part of three hours waiting to get on the track in the afternoon.

He was able to complete just 16 laps before checkered flag waved in Barcelona.

“The morning was okay, we almost completed our planned program, but not so much the afternoon, where obviously we got very little done.

“Hopefully we’re getting all our little gremlins over with here in testing, so we don’t bring them to the races.

“That said, the last two days were good, so if we have a good day tomorrow, I think we’ll be fine.”

Spent much of the afternoon doing this…but @RGrosjean finishes P9/13 on the screens – 16 laps. #F1Testing pic.twitter.com/mHTeZZuvHE

Although Grosjean had limited running, he shares Steiner’s confidence in how well Haas have progressed over the winter.

“Generally, we’ve made some great progress in testing,” Grosjean added.

“The car’s showing us the limits, and where we can work, the baseline is very good. We’re happy with that baseline and the car’s performance.

“We haven’t focused too much on lap times at the moment. Melbourne will come and eventually we’ll put everything together for qualifying.

“Right now, we’re learning the VF-19, discovering a bit more, and it’s getting better and better. The feeling is good, as it was last year.”