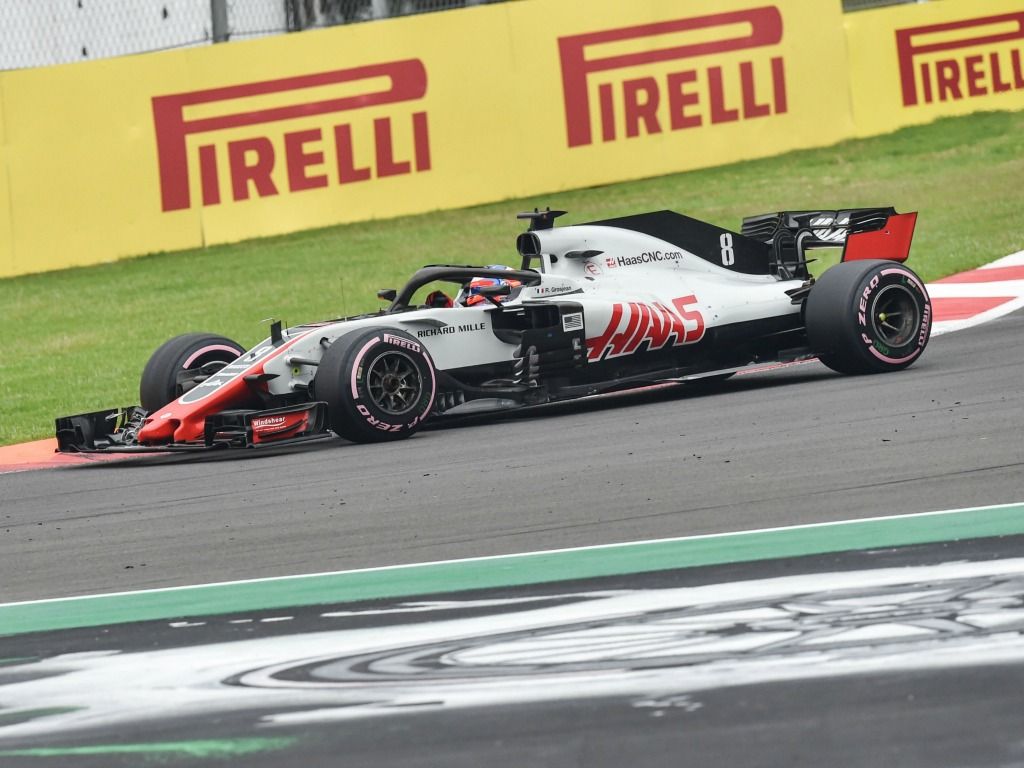 Neither Romain Grosjean or Kevin Magnussen could get Haas out of Q1 in Mexico on Saturday, the worst qualifying of the year for the American team.

It is the first time that neither car has got out of the first part of qualifying since this exact race last season.

Romain Grosjean believes that it could just be something about the place that doesn’t suit their car.

“Yeah, there’s something about Mexico and the Haas team that doesn’t quite work yet,” Grosjean said.

“We won’t give up and we will try to keep working hard in the future but definitely something we’ve been struggling with a little bit here is, since FP1 the car didn’t feel as good as it has recently.

“We’ve been working, trying different things but couldn’t quite get it right.

“We maximized our chances in Q1 with three sets of hyper-softs but it didn’t go to Q2. Let’s hope for a better day tomorrow.”

On the other side of the garage, Kevin Magnussen has been suffering with problems all weekend, and only managed a single installation lap in FP3 on Saturday morning.

Only the two Williams posted slower times than the Dane in the first part of qualifying, and he believes it could be down to tyres.

“I think it’s the tyres that we’re not making work,” Magnussen admitted.

“Other people are doing a better job so it’s disappointing.

“So far this weekend it’s not been great but you should never say never.

“Tomorrow is a long race and anything can happen so we try our best.”