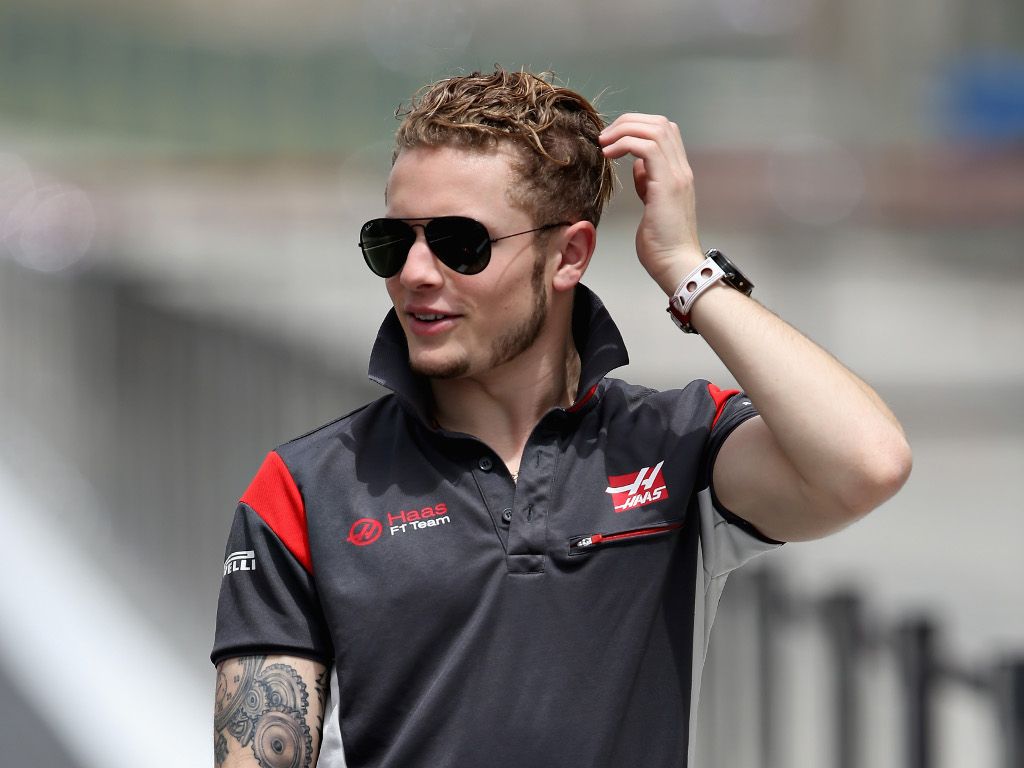 Haas development driver Santino Ferrucci’s role within the team is under threat after he was hit with a four-race Formula 2 ban for unsportsmanlike behaviour at Silverstone.

Ferrucci was hit with a four race ban and a €60,000 fine for deliberately crashing into his Trident team-mate Arjun Maini after the Sprint Race at Silverstone.

Maini said over the radio: “There is something wrong with my team-mate’s brain.”

Ferrucci later had a go at Maini on Twitter, responding to a tweet about Maini’s radio mesasge. “Says the one crying on the radio. I just did my drugs test so I’m all clear,” he wrote.

“Maybe if they showed what you did to me during the race more people would understand.”

The team said: “Trident intends to show their solidarity and support to Arjun Maini and his family, for the unsportsmanlike and above all uncivilised behavior that he was forced to endure not only during this last weekend by Santino Ferrucci and father, who accompanied him.

“The contractual implications of what has happened will be dealt with by our lawyers. Never in these 12 years of sporting activity has anything even close to this ever occurred. We apologise for the show that we have regretfully offered.”

However, it is not just his race seat at Trident that is under threat with Haas, who employ Ferrucci as their development driver, set to look at the matter this week.

“I’m aware of it, I’ve seen the incident once on the TV when they showed the race,” Haas team boss Guenther Steiner told Motorsport Week on Sunday morning.

“I was made aware that there is some problems, but I said I’m not going to deal with them today.

“I’m going to deal with that one during the week when I’ve got more information.

“I’ve seen it, I’m aware of it, but at the moment I don’t have enough information – or informed – to make a decision [about his future with Haas].”