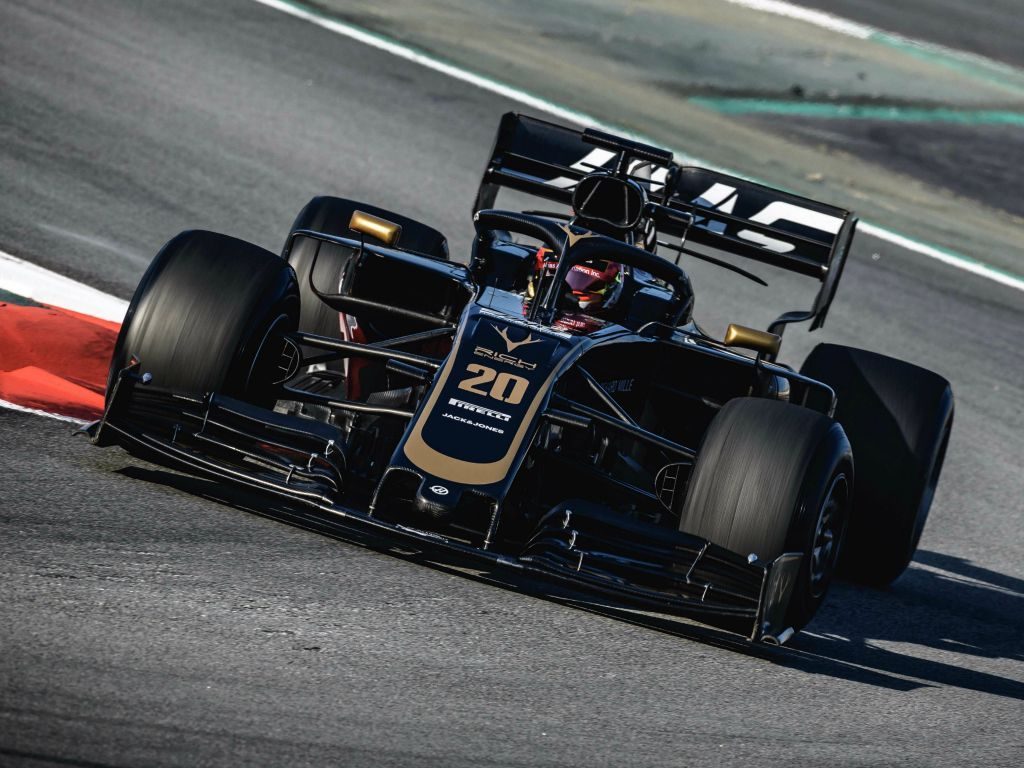 Haas principal Guenther Steiner has confirmed that the team plan to run a “hybrid” of their Australia-spec on both cars at the Russian GP.

Haas have struggled in 2019, finding themselves P9 in the Constructors’ standings due to issues with the performance of their VF-19 in race trim.

But, following Romain Grosjean’s experiment where he reverted to the Australia-spec VF-19, Steiner confirmed that a “hybrid” of that spec would hopefully be available for Grosjean and Kevin Magnussen at the upcoming Russian GP.

“It is a hybrid [now]. It is not the clear Australia spec any more, because we couldn’t do that as we would always need to change the chassis,” he told Motorsport.com.

“Kevin’s car wasn’t slow [in Singapore] and we need to analyse both cars over the race, but at the moment the plan is that we go back to the spec Romain ran, with both cars. That was planned before already.”

Through the Grosjean experiment Haas found out that their 2019 updates had failed to deliver any performance gains, so if they had used their current car at the season-opener in Australia, it wouldn’t have been any faster.

Steiner believes that the remainder of 2019 will be an important testing period for Haas to solve their issues before 2020.

“We know we have a problem but we think that we are getting there,” he explained.

“We will do some testing during the year for the remaining races to find out why it is doing what it is doing or why this correlation issue is there.”