Home News Haas to sit down with Rich Energy at Monza 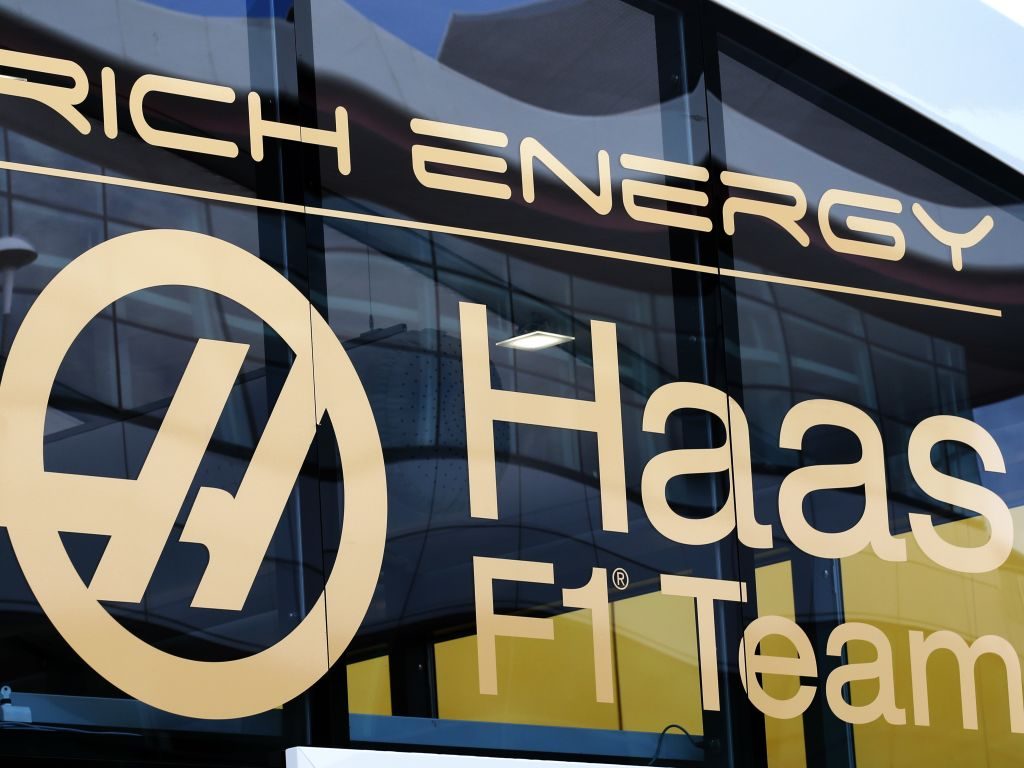 Haas will hold talks with Rich Energy at Monza to decide whether they have a future together after former owner William Storey publicly slated the F1 team.

Haas teamed up with Rich Energy at the start of this season, singing the British energy drink company as their first title sponsor.

Rather than be a joyous occasion, it quickly turned bitter.

Rich Energy’s former CEO Storey took to social media to condemn Haas, saying he was ending their relationship due to the team’s poor performance.

That was the start of weeks of tweeting, mocking the F1 team before Storey eventually walked away from the company.

But with the relationship still smarting from Storey’s actions, team boss Guenther Steiner will speak with Rich Energy’s new bosses at the Italian GP to decide if they have a future.

“They have calmed down, and now we’ll see where they go from here,” Steiner told Motorsportweek.com.

“First you need the calm to then make a rational decision, and then it will be decided.

“At the moment they are on here, obviously as you can see, so we need to decide, well they need to decide whether they want to go or not us.

“With their decision, then our one will follow that we need to do, and that should happen in the next week or so.

“And this time, it will happen properly.

“I had another meeting with them yesterday in London and that’s what we agreed to, to decide which way to go.”