Home News ‘Tired staff privileged to be working in F1’ 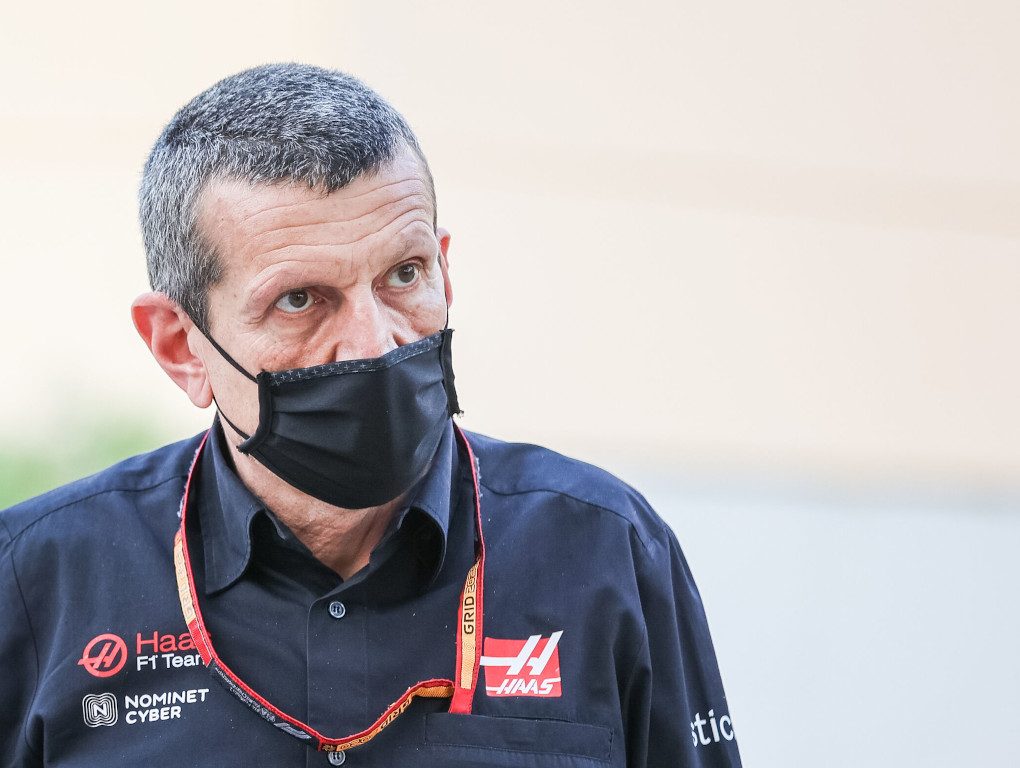 Despite facing F1’s longest-ever season and the prospect of doing so with fewer staff on hand, Guenther Steiner says people working in F1 are “privileged” to have their jobs.

This season Formula 1 has 23 race scheduled, starting in late March with the Bahrain Grand Prix and ending in mid December with the Abu Dhabi finale.

It is shaping up to be a trying schedule for Formula 1’s mechanics, especially as one of the teams will be reducing staff levels in light of the sport’s new $145 million budget cap.

But while Steiner concedes it won’t be “easy”, he feels F1 personnel are “privileged” to be working in the sport.

He told GPFans Global: “It isn’t easy. Is it difficult? There are more difficulties than this that is for sure.

“With the calendar with so many races, they get tired, you don’t have the results and you don’t get the hype and the adrenaline.

“When you are racing, you are on the back foot so, but, I don’t think people realise they are also lucky to have a good, paid job in Formula 1 because with the budget cap coming, there will be fewer people in Formula 1 and everyone who has got a job here is privileged.

We’ll now start the season in Bahrain 🇧🇭 as the Australian GP 🇦🇺 is rescheduled for November.

And Imola returns to the calendar! 🇮🇹

Saudi Arabia 🇸🇦 and Abu Dhabi 🇦🇪 are both moved back a week ⤵️#HaasF1 pic.twitter.com/t3m6UqljyM

But aside from dealing with a mammoth calendar, Haas’ personnel has the added of stress of trying to turn a backmarker car into a midfield runner, or better.

The team suffered its worst season to date last year, scoring just three points on their way to ninth in the Constructors’ Championship.

“I think in 2019, the car was not at it’s best, and I think we recovered quite a bit of that by the end of the year ahead of last year,” he said.

“But last year, the car we had out was not the car we wanted to run for the whole season but then in the pandemic, there was the lockdown and at some stage, we just had to do the survival game.

“Then we didn’t develop and once we knew and defined what we wanted to do in the future, it was too late to do development. It slipped away in 2019 but we just had a bad year, which happens.

“We were working hard to get out of that bad year but then the pandemic happened and knocked us back another step.

“We never recovered from that one and I don’t think with this car, with the technical regulations, we will not recover because we are too far behind but we still don’t give up. We will try to make a better car for this year.”