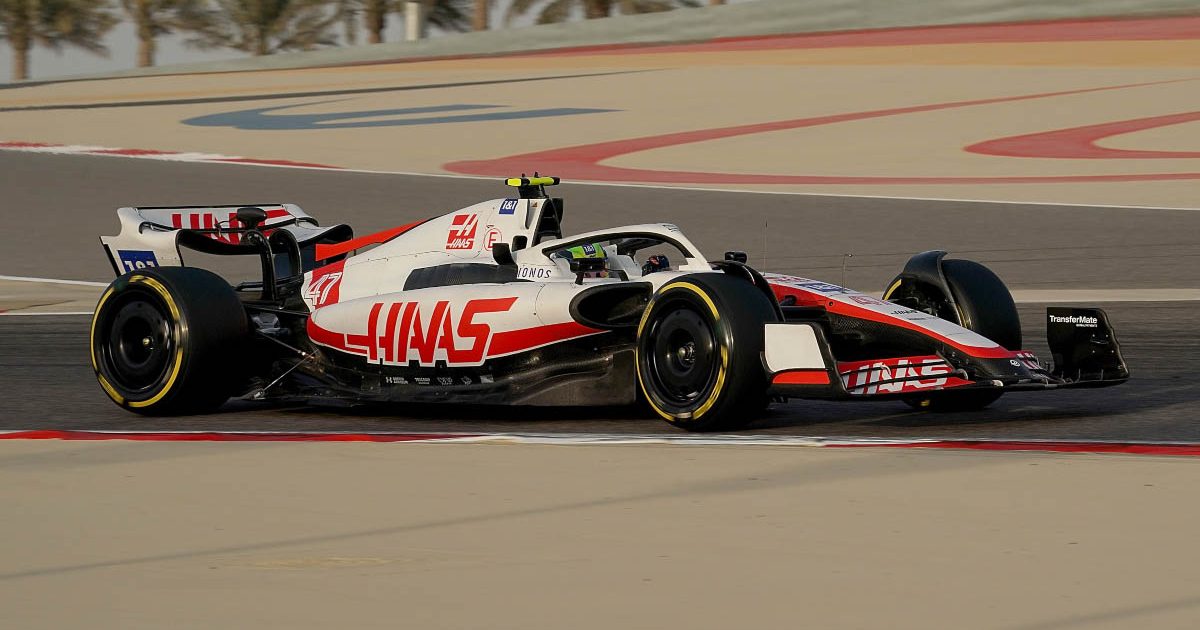 Mercedes caused a stir when they brought a radically-changed car to Bahrain after their initial pre-season running in Barcelona, with a design that decreased the width of the W13 by narrowing the sidepods in the hope of finding extra performance.

But having started developing their 2022 car earlier than any other team, Haas have had more scope to try out different design routes on their way to building the VF-22, but felt the Mercedes design wasn’t quite for them.

“This exact concept was our first design. We had it in the wind tunnel last July, and we already noticed there that it gives advantages in slow corners,” Steiner said, quoted by Auto Motor und Sport.

“But as an overall package, we saw greater potential in wide sidepods.”

Design philosophies have been significantly different from team to team as Formula 1 enters its new era in 2022, with each car appearing to have unique features in their own right.

Debate was opened up about the legality of the new parts on the Mercedes, with Formula 1 managing director of motorsports Ross Brawn admitting that the sport hadn’t anticipated the reigning Constructors’ champions’ interpretation of the rules.

But Formula 1’s chief technical officer Pat Symonds can’t currently see a problem with the design, but will take advice on it.

“It looks fine to me,” he said. “But for a final verdict, I want to consult with my colleague Jason Somerville [FIA head of aerodynamics] first.”

Red Bull team boss Christian Horner reportedly felt the Mercedes innovation was not in the spirit of the new regulations at first, but has since admitted the sidepods appear to be legal.

“What is so good about this sport is you get a clean sheet of paper and you get 10 different interpretations,” Horner told reporters in Bahrain.

“Mercedes have come up with an extreme one that’s a different interpretation but to answer whether we think it’s legal or not, yes, absolutely. It looks like it ticks all the boxes.

“I think it’s interesting. It’s very innovative what Mercedes have come up with. It’s quite a different concept to what we have pursued and certainly some of the others have.”