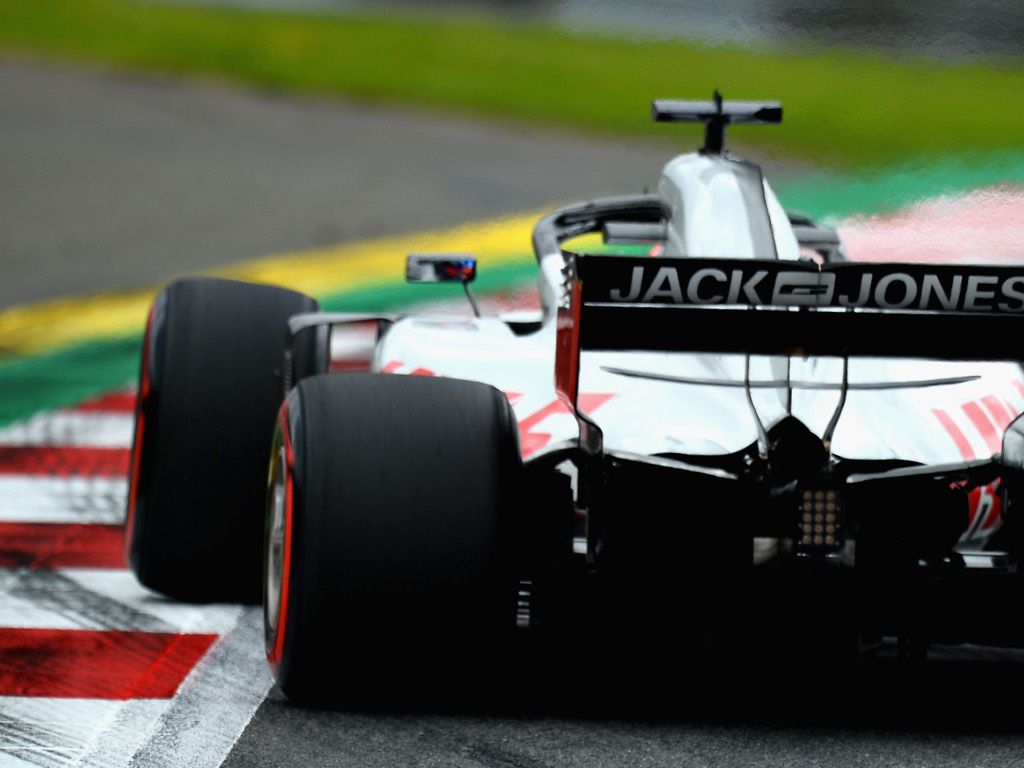 Haas are not worried about Sauber’s relationship with Ferrari, adamant it has no impact on their partnership with the Scuderia.

That not only saw Sauber take up-to-date Ferrari engines and other parts but also sign Ferrari protege Charles Leclerc as one of their two drivers.

That, though, seems to have had little impact on Haas, who have continued their own partnership with the Scuderia.

Under that Haas ran Ferrari engines, gearboxes, suspension and just about everything that they are permitted to get from other teams.

Asked if Sauber’s close relationship with Ferrari could be a threat to Haas’, team boss Guenther Steiner told RACER: “No. I mean, we’re progressing as well so I have no problem. Why would it?

“We’ve got a very good relationship with them. It has worked now for four years, and we are very happy.

“They have no interest to make it worse because they are pretty happy with us.

“We pay our bills, we work hard, they see that. We try to make them proud with their customer engine so they are happy as well.

Steiner was also full of praise for Ferrari’s upgraded power unit which he believes is now the one to beat ahead of Mercedes’ engine.

He added: “I think they have done a great job. They put us in a good spot with their work.

“I always said we believe in them, they’re doing a good job and now they are ahead of Mercedes.”