Home News Haas unlikely to risk it with rookies next year 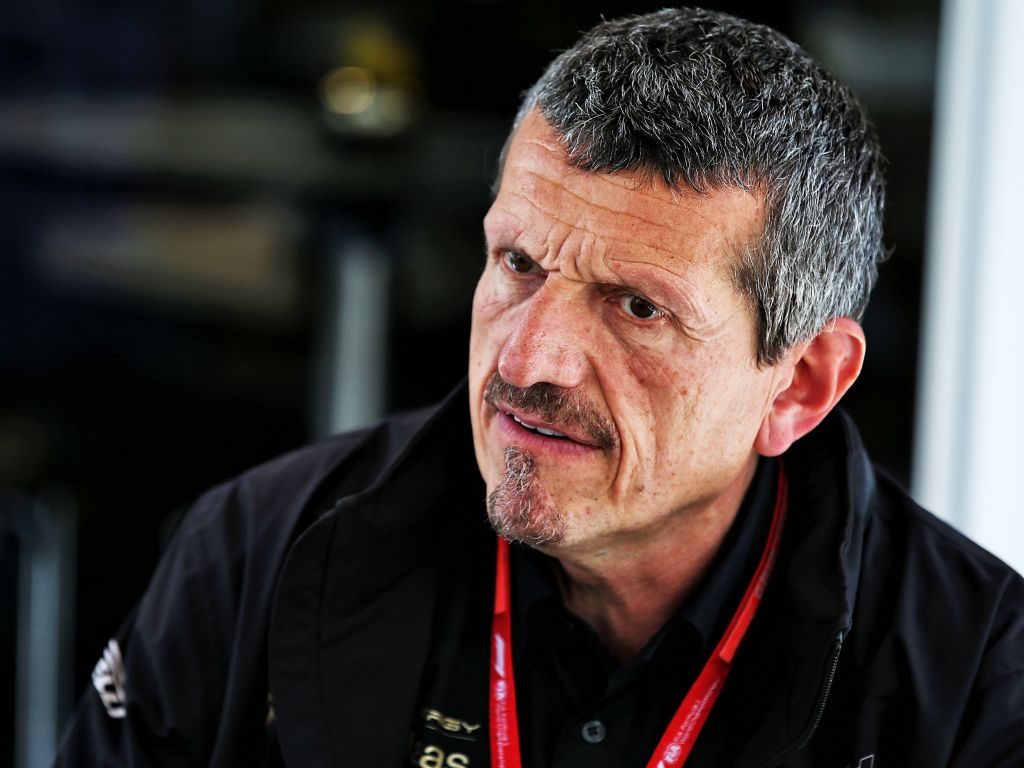 Don’t expect to see a rookie or rookies driving for Haas next season with team principal Guenther Steiner admitting the risks are too high.

The Banbury-based squad have had experienced duo Romain Grosjean and Kevin Magnussen as their drivers the past three seasons, but both drivers and team have not had the best of year to date.

After finishing fifth in the Constructors’ standings last year, Haas currently finds itself down in eighth place with 26 points.

Steiner has previously admitted that one or both of their drivers could be dropped for the 2020 campaign, but don’t expect him to go for a rookie should they decide to make changes to their line-up.

“These decisions are actually very difficult to make,” he told Formula1.com. “It’s an opportunity but it comes at a high risk rate, so it’s more like as a team we could do it, but do we want to do it?

“Because I think again this year if we had two rookies or a rookie, it wouldn’t help us, because we are a little bit lost where we are with the tyres and a rookie doesn’t help you.”

On the flip side, rookie Lando Norris has been a success with McLaren this year as the 2017 European Formula 3 champion is 10th in the standings after 12 races.

“This year I would say McLaren took the risk and did it very good,” Steiner added. “Lando is doing a good job, I think he’s very fast – but it can go wrong as well, and then it’s difficult to get out of that mess.”