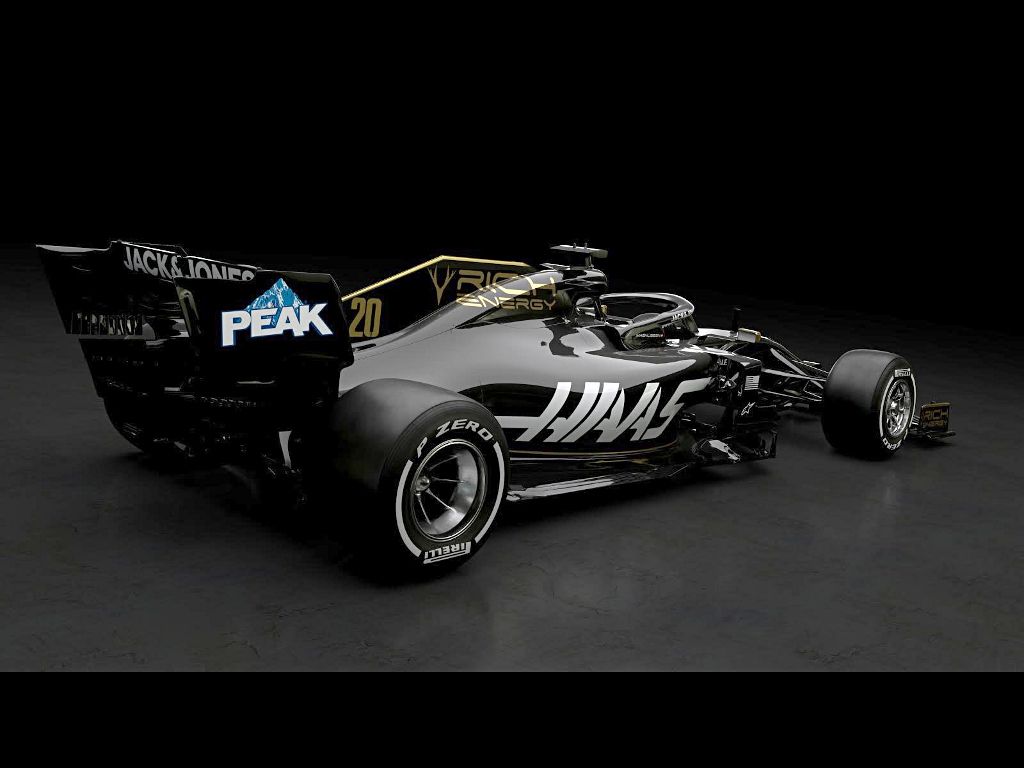 Haas have yet to officially unveil their 2019 F1 car but already it has been seen out on track.

While engine partner Ferrari were launching their SF90 at Maranello, Haas took to the Barcelona circuit to shakedown their VF-19.

The car arrived at the Circuit de Catalunya on Thursday and 24 hours later was laying down the laps.

Here’s how we’re spending a sunny Friday at @Circuitcat_eng!

The team carried out a filming day, in which they are limited to 100km of running, before testing begins on Monday.

Haas have already announced that Romain Grosjean will drive the car on the opening day of testing before handing it over to Kevin Magnussen for Day Two.