Home News Haas refuse to be a ‘pushover’ in Formula 1 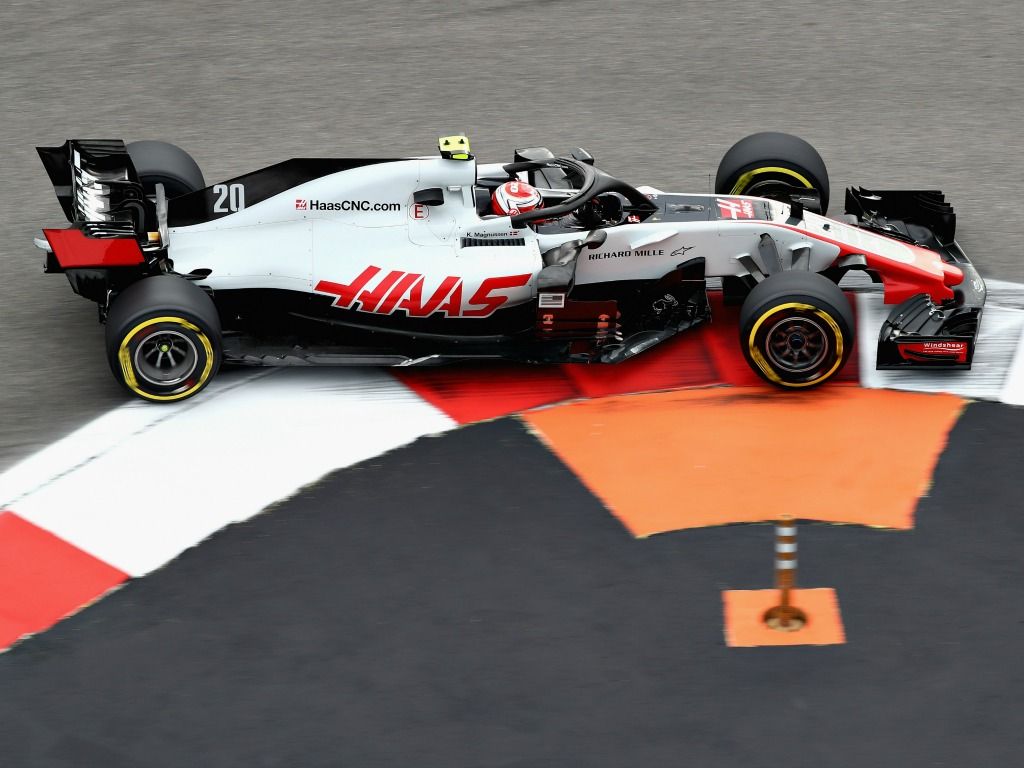 Although conceding that Haas still need to “earn” respect in Formula 1, Guenther Steiner says they won’t be pushed over by rivals.

Haas have impressed many in the paddock since entering Formula 1 in 2016 and last year bagged fifth place in their championship.

Their arrival in F1, though, hasn’t gone down well with all the teams as some, such as McLaren, continue to question the B-team status to Ferrari.

Asked if Haas are still building their reputation with other teams, Steiner told Autosport: “I think so because when you come into the sport you cannot just demand the respect.

“You have to earn your respect.

“We’re putting a good show on and always do what we say we’re going to do.

“We’re competitive out on track and behaving well for the sport and a good addition to the sport.

“[So] you are recognised more.

Haas aren’t afraid of going for what they want, either out on track or behind the scenes.

Last year the team protested a rival’s eligibility to race as they wanted the powers-that-be to rule on whether or not Racing Point was a new entity.

Haas lost the battle against the team racing as it was declared they could run the VJM chassis as they are a “new” team.

However, they may yet win the war as being a new teams means Racing Point are not eligible for all the sections of the prize money.

Haas were not awarded Column 1 money at the start of their F1 career.

Steiner says he’s not fazed about annoying other teams.

“It’s part of what you’re doing.

“If you have to make a cake, you need to break eggs.

“You can’t do it without it. [But] I don’t do intentionally. I don’t get up in the morning [to do that] but you have to.

“It’s part of getting better. It’s just like getting the respect, not be a pushover and do what you need to do.

“It’s part of the learning as well. You have done all the steps, you’ve got the experience, then the second time you will be better.

“You have to start somewhere. And whoever is around, you start with them!”