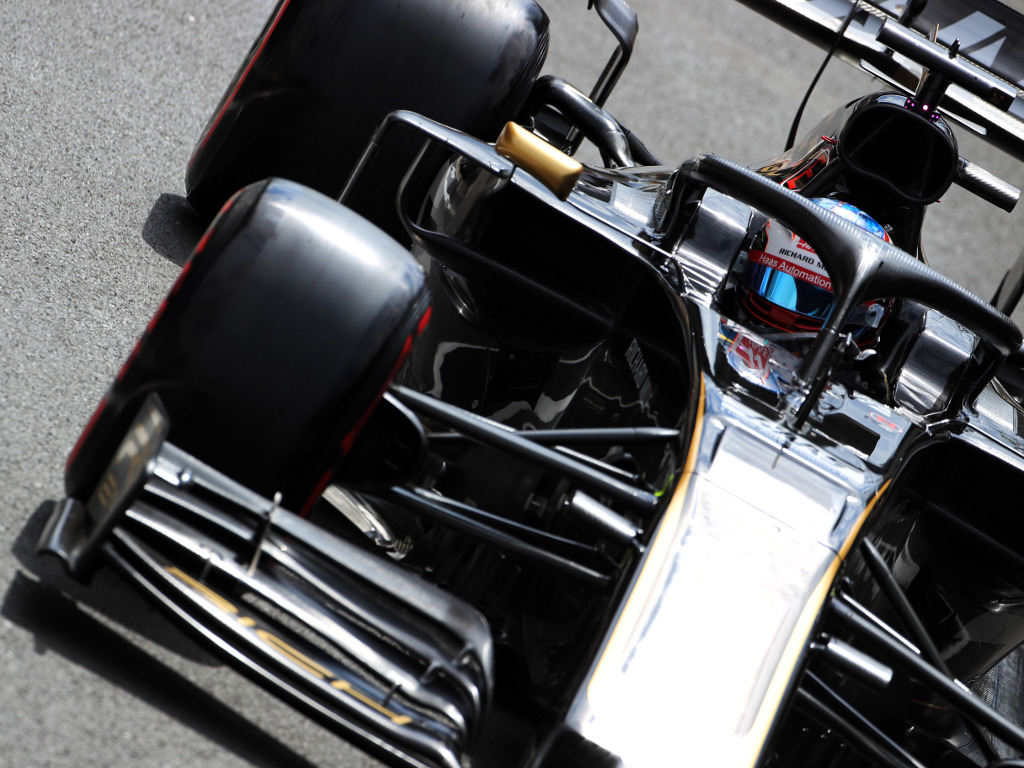 Although frustrated by their inability to find the sweet spot with this year’s Pirellis, Haas will not design a car to “fit the tyres” says Guenther Steiner.

Several teams have complained about Pirelli’s 2019 tyres after the Italian manufacturer opted for thinner gauge tyres.

Haas, though, seem to be struggling the most.

The teams held a meeting at the Austrian GP but voted 5:5 to revert to the 2018 tyres.

But while the tyres won’t change, neither will Haas’ design philosophy.

“We cannot make the car to fit the tyres,” team boss Steiner told Motorsport.com. “Then the tyre changes next year and you’re back to square one.”

He added: “We got the promise from Pirelli that next year’s tyres will have a wider window.

“I don’t know if it will be ultimately conclusive to make it work all the time. We will have a better understanding at the end of the year for next year.”

Steiner, though, is adamant they will get through this.

“I said at some point we would make a step backwards,” he said. “It’s normal in competition. You cannot keep going up, up and up.

“The strange thing is we don’t have a bad car. It’s more about how we react.

“Now the challenge is to keep everybody focused and working in the right direction and being part of the solution not part of the problem. Then we will get out of it.”