Home News Haas has ‘work cut out’ with Mazepin’s antics 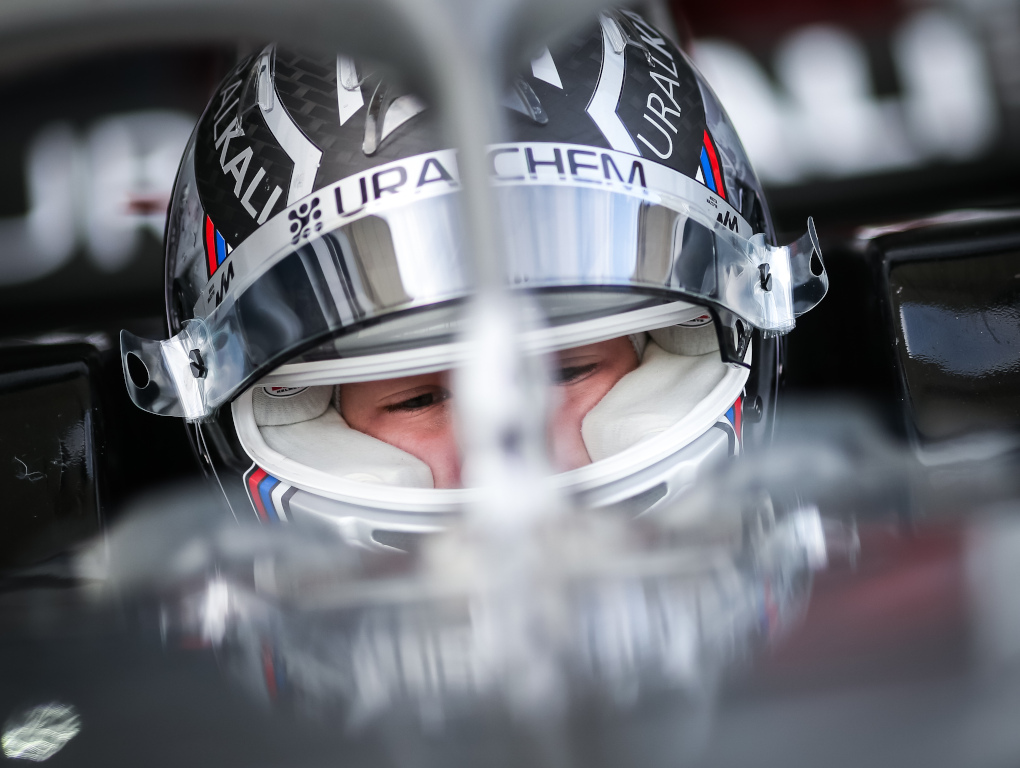 Penalised in his final Formula 2 race weekend, Guenther Steiner says Has has “got our work cut out” eradicating Nikita Mazepin’s mistakes.

Mazepin will be stepping up into Formula 1 next season, signed along with Formula 2 champion Mick Schumacher in Haas all-rookie line up.

The Russian driver, though, raised eyebrows in his final Formula 2 race weekend when he was handed not one but two penalties.

His second was for hindering Felipe Drugovich on the pit straight, forcing the Brazilian to the edge of the track before he had to brake to avoid a collision.

Those penalties came with penalty points, putting him on 11, one short of a race ban.

“I’ve seen the F2 race, he got the penalty,” Steiner told RaceFans.net of his 2021 driver’s antics.

“I think it’s part of learning and for sure we have got our work cut out, I guess, I think I’m right there.

“We need to learn from this and see that these mistakes are not done.”

“When we signed him we knew that there was a little chance that he couldn’t make it. But in the end, you take some risks and you just say, we do it, and then if you don’t get there, we cross that bridge when we get there.”

“I was very confident that he would get it done from his former experience. For sure, if [he] would have had an accident [and] he couldn’t drive for a few races, it would have been difficult.

“But otherwise, you look at the other drivers, where they are at and you just decide. But you take a little risk but then it worked our way, thanks God.”

Mazepin’s actions were noted by one of his 2021 rivals, Daniel Ricciardo. And the Aussie wasn’t impressed.

“I really hope he’s going to get a penalty for this, because this went across the border,” he told Motorsport-Total. “His line was changed more than once and that’s not allowed.”