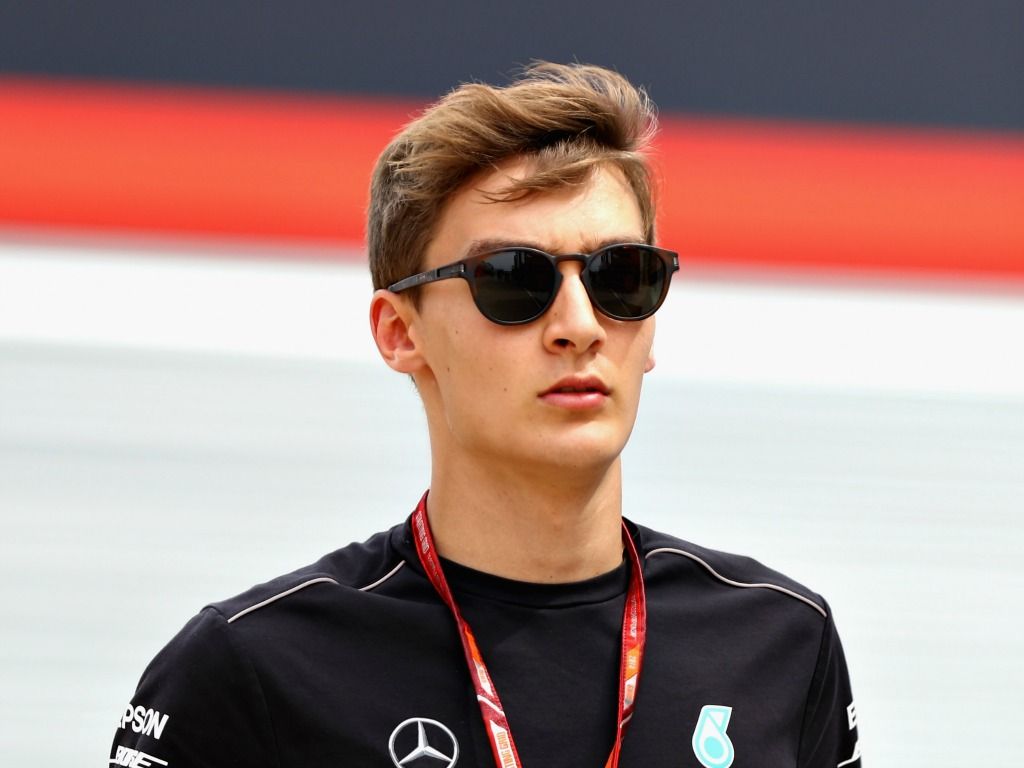 The American outfit have been waiting for the other pieces of the puzzle to fall into place, mainly Charles Leclerc‘s move to Ferrari when Haas were the next potential destination for the Scuderia’s rising star.

Kevin Magnussen‘s position with the team has been seen as safe all season long, but Romain Grosjean has been under considerably more pressure after a series of accidents in the first half of the season.

But Grosjean has redeemed himself in recent race weekends and, as it stands, Haas are set to announce an unchanged line-up for the 2019 campaign.

Two quality drivers on the market are Mercedes duo Esteban Ocon, who is currently in negotiations with Williams, and F2 World Championship leader, George Russell.

Steiner said that both drivers have been on their shortlist because of the talent they have, but their strong ties with Mercedes is preventing Haas from taking their interest any further unless the problem can be solved.

“You always consider because they are both good drivers,” Steiner said.

“But then again we need to look after ourselves and I think the problem is for Mercedes [to solve].

Steiner also added that he plans to re-open talks with Pietro Fittipaldi becoming a test driver for the American team after returning from a double leg break back in May.

“I spoke with Pietro actually last week,” he said. “He’s doing good now, he feels comfortable with no pain and now we started again to maybe do tests at the end of the year.

“We haven’t come to a conclusion yet. He’s in Europe at the moment and we [re]started the dialogue at the airport actually. We said we will speak again after Japan when we are both back in the States.”