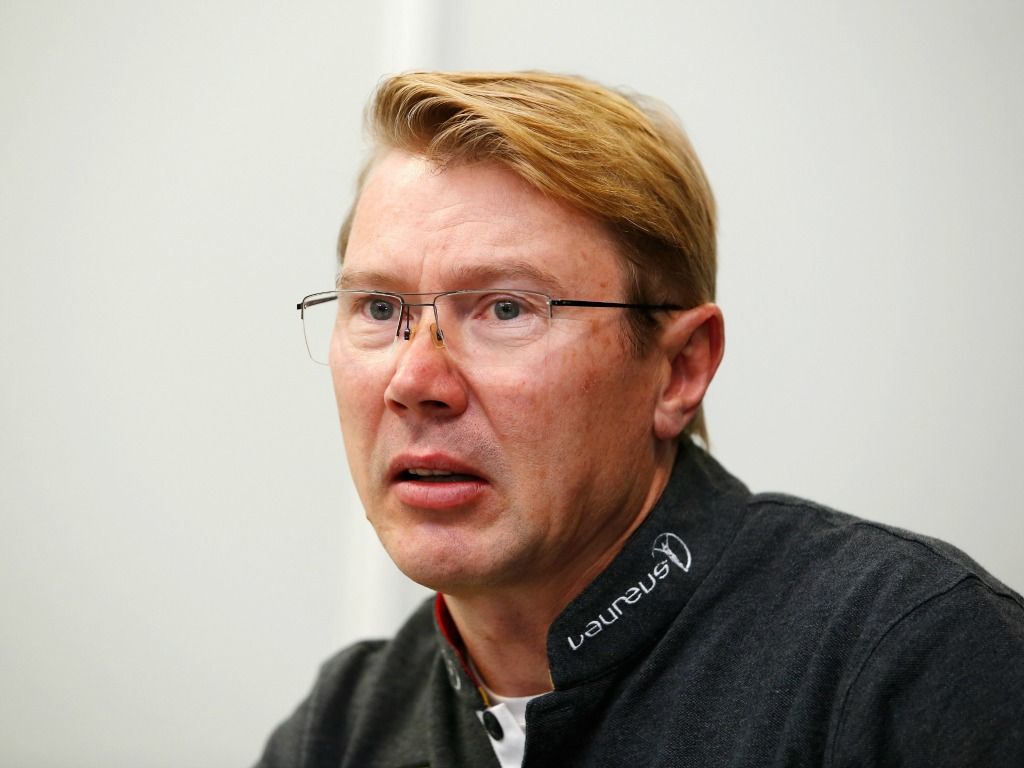 Hamilton has won the last three titles and will equal Michael Schumacher’s record of seven if he does so again this year.

His team-mate, Bottas, has failed to maintain a title challenge over the course entire season since joining Mercedes in 2017.  His compatriot Hakkinen stated at the end of the May that that would change in 2020, and he maintains that believe.

“Valtteri is definitely in a super condition, he’s prepared himself to a very high physical and psychological level to start the season,” the Finn told Laureus.

“He showed great performances in testing a few months ago, so he’s in very good shape and I’m confident that he will be showing incredible results.”

“Lewis will continue his great driving for sure. But when Valtteri has raised his goal higher and he’s better than ever, has Lewis done the same, because you need to improve all the time?

“You need to constantly be better. And it’s very tiring for the mind, very tiring physically, and it requires a lot of discipline. So Valtteri is ready, is Lewis ready?”

Hakkinen also believes that Verstappen is in with a shout, claiming that drivers may not be prepared for his aggressive driving style after such a long hiatus. As for Ferrari, he simply doesn’t think they’ll have the car to challenge the top two teams.

“I certainly believe that Max Verstappen, for sure, with the Red Bull flat out, is going to go for it,” he added.

“Max normally will attack. He will take lots of risks. So the drivers who are out there, having such a long break from driving, are they ready to react to all the moves that Max is going to do?

“The best performance earlier this year in testing was Mercedes and Red Bull. They were really cool, really quick. So those teams will be there. Is Ferrari going to be there, strong? I’m sure it’s going to be there too, but is it going to be the same level as Red Bull and Mercedes? I don’t think so.”