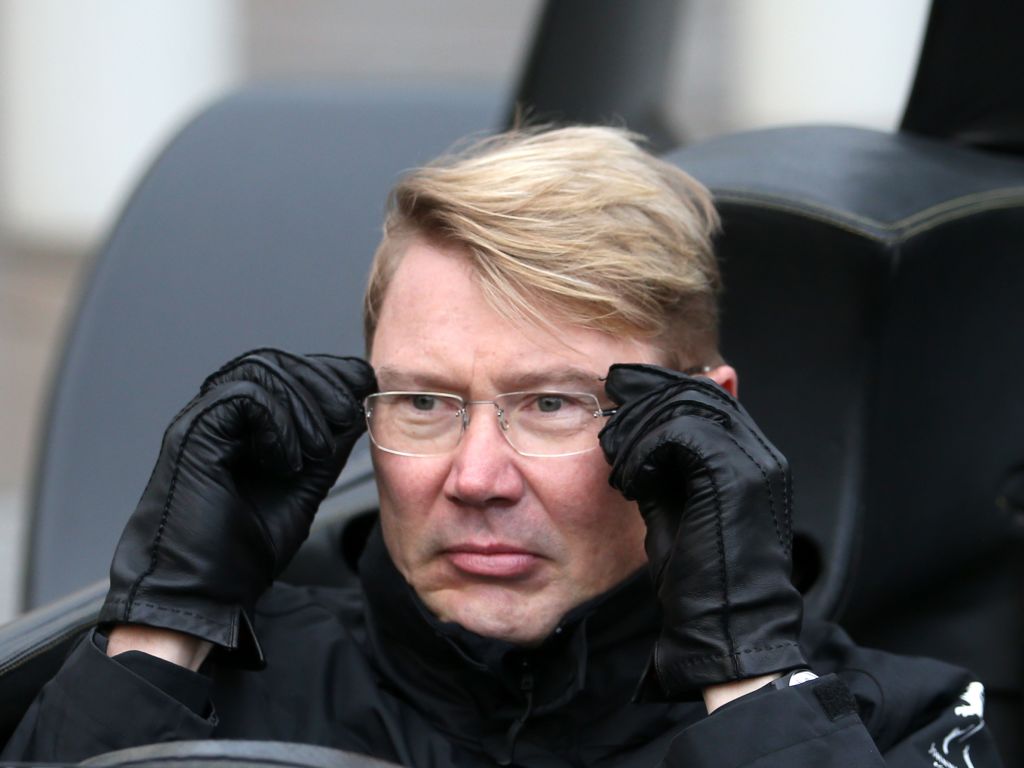 Verstappen capped his phenomenal drive to victory with a robust move on Charles Leclerc into Turn 3 at the Red Bull Ring.

The move prompted a stewards investigation and three hours later they ruled that no further action would be taken and Verstappen kept the win.

The investigation in general didn’t sit well with Hakkinen who saw it as good racing which shouldn’t have even been considered as punishable.

“It is a shame that there was some uncertainty over whether the Stewards might apply a penalty for Max’s overtaking manoeuvre on Charles,” he wrote in his Unibet column.

“To me, it was a clear example of hard but fair overtaking. When the two cars got to the apex of the corner Max had made the overtake.

“I understand why Leclerc was trying to stay on the outside but you cannot use the run-off area to overtake. It was good racing, and Max really deserved this victory.”