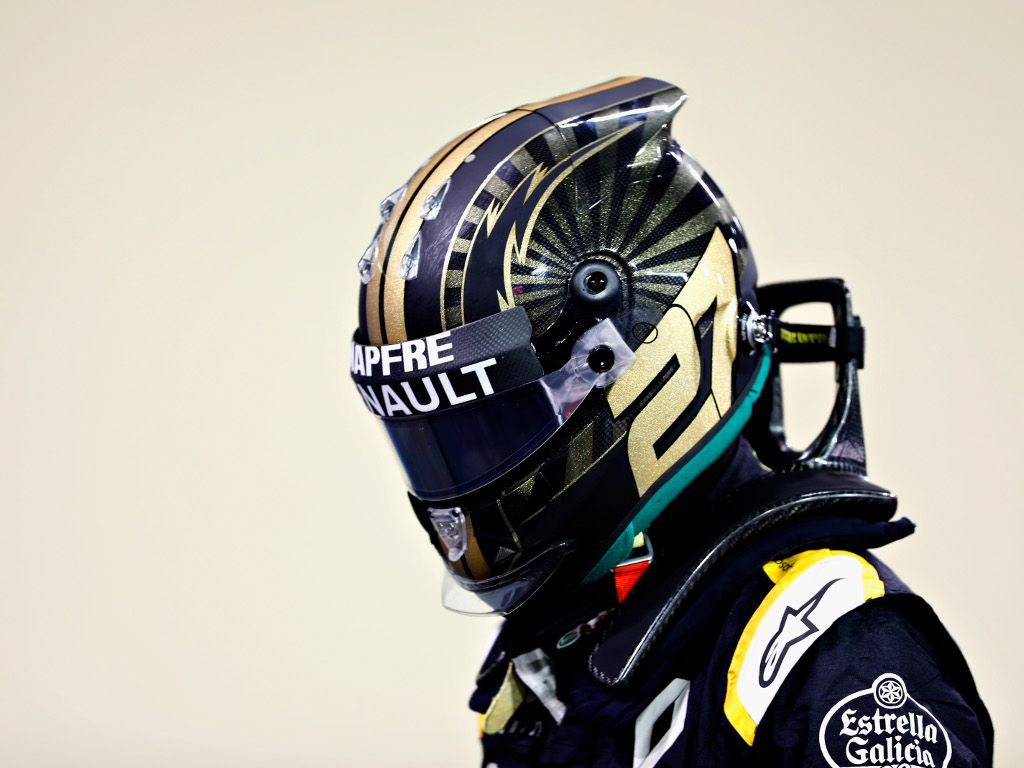 Having the Halo on his Renault did not prevent Nico Hulkenberg from getting out of his car following his horrific crash in Sunday’s Abu Dhabi GP, says Charlie Whiting.

Hulkenberg was launched into a barrel roll on the opening lap when he was clipped by the Haas of Romain Grosjean.

His car rolled twice before coming to a rest upside down against the barrier with the RS18 on fire.

The marshals and FIA doctor were quickly on hand to put out the flames and assess the German’s condition before the car was flipped back onto its wheels and Hulkenberg climbed out unaided.

Hulkenberg was uninjured in the crash with FIA race director Whiting saying Halo did its job.

“I haven’t seen the car so it’s a little difficult to say but quite clearly it’s one of the sort of accidents that Halo was designed to help with, because it provides more space for the driver once the car is upside down,” he said.

“You may have seen some of the tests we did during the prove-out phase of the Halo involved putting the car on its top with a Halo and making sure the driver could actually get out of the car. That was one of the things we wanted to make sure was still possible.”

He denied speculation that the Renault driver wasn’t able to climb out of the car while it was upside down because of the Halo.

“We knew he was OK. There’s nothing to worry about there. The routine under those circumstances is to put the car back on its wheels.

“Once the car was back on its wheels — which has to be done carefully of course — he was able to get out by himself.

“It was very controlled from what I could see. Our medical delegate was more than happy with the way it was done. It all worked exactly as it should.

“When you have an accident like that, the radio from the car is automatically routed to race control, so that we get immediate information.

“Drivers normally say ‘I’m fine’ or ‘I’m OK,’ so we get that and we relay that to the doctors who are on the way to the scene so they know that he’s OK. And then they can take their time to get the car righted and just let him get out.”