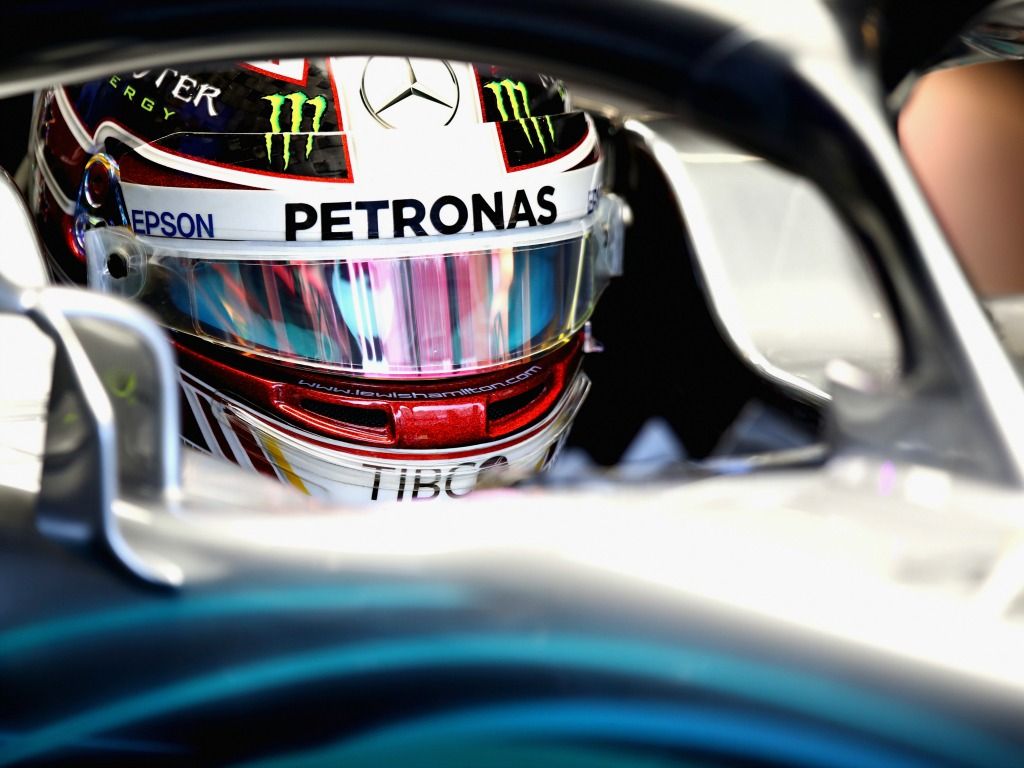 Lewis Hamilton qualified on pole position after making sure that his final run in Q3 was better than his first in qualifying for the United States Grand Prix.

The Brit acknowledged that there has been times this season where he has bailed out of his second run in the final part of qualifying after making a slight error.

This time, though, he got it spot on, beating both the Ferraris by less than a tenth of a second around the Circuit of the Americas.

However, the four-time World Champion did not realise how close it actually was going to be in the top ten shootout.

“That was close. These guys have erm… I didn’t know how close it was going to be once we got to qualifying,” Hamilton said.

“Obviously once we got to that last run I knew it was quite edgy between us and it was going to require a solid lap.”

He admitted that he could have gone quicker on his first lap, and that he had to make sure he gained time on his final run.

“The first one was decent but not good enough and the second one was just that little bit better that enabled me to pull that out,” the Brit added.

Despite the pouring rain the area has dealt with over the first few days of the race weekend, Hamilton said that the track was “incredible”.

“It started out very, very green and very slippery in practice 3,” he continued.

“Then once we got into qualifying it was just rubbering in so it was getting faster and faster every session.

“The wind direction is a beautiful headwind going into the Esses so the Esses is just incredible.

“It is a little bit like Maggotts and Becketts [at Silverstone] and there is such a big crowd here so.”

Hamilton also acknowledged the fans, whose support has not wavered despite the torrential downpours all day Friday.

“We did a fan signing earlier and I have never seen the fans so hyped before so it was great, but a big thank you to the team and everyone here,” he said.

“I just hope for better weather for everybody that is in the grandstand and I hope that it is an exciting race tomorrow.”

Hamilton will start on pole position for Sunday’s United States Grand Prix knowing that if he outscores title rival Sebastian Vettel by eight points, then he will become a five-time World Champion.