Home News Hamilton admits Ferrari ‘an option’ but why change? 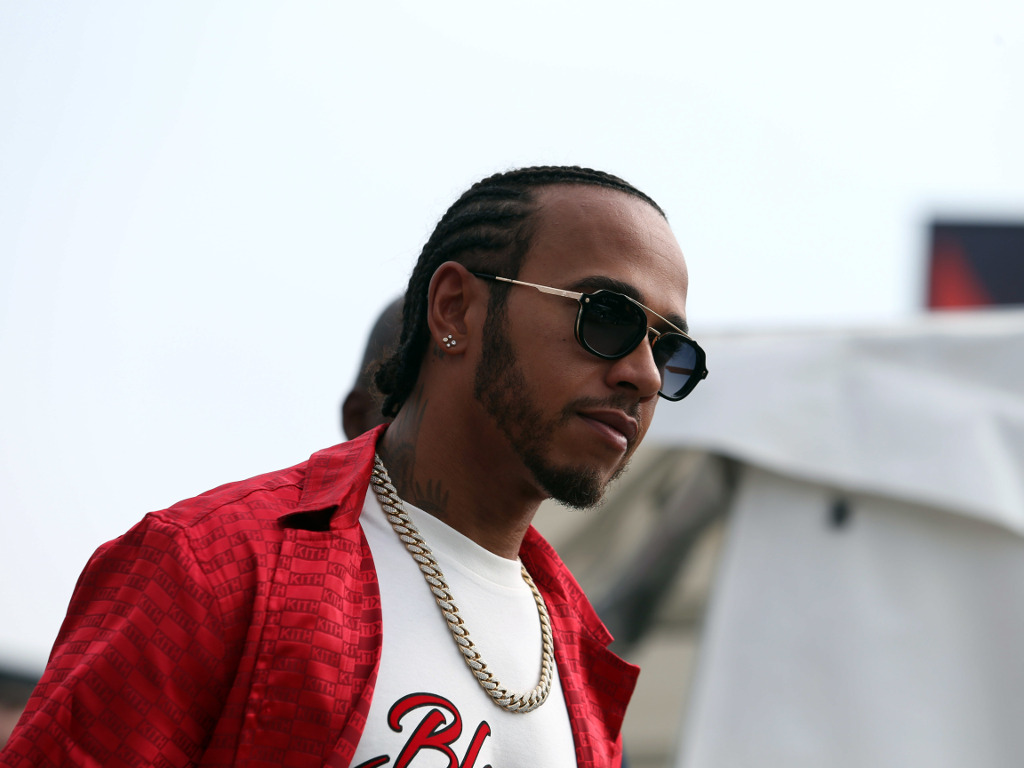 Racing towards a sixth World title, his fifth with Mercedes, Lewis Hamilton sees no reason to swap teams but says if he ever did, Ferrari “could be an option”.

Entering Formula 1 in 2007, Hamilton has often been linked to move to red.

That, though, has never materialised.

Instead he swapped McLaren for Mercedes, a move that at the time was questioned by many.

It has, however, proven to be a wise one as Hamilton added a further four World titles while wearing the silver and is on course to bag a sixth in total this season.

As such he admits he hasn’t been tempted to push for a Ferrari move, citing his loyalty to Mercedes.

“I don’t know if it’s about being tempted, it’s about whether or not it’s a part of the game plan,” Hamilton told Sky F1.

“I was just asked the question: ‘How would you feel if you ended your career without being at Ferrari?’.

“And honestly when you’re part of Mercedes you are a part of a family for a lifetime – providing you stay with them.

“If you look at Stirling Moss, then you’ve got Juan Manuel Fangio who is still honoured within the family.

“You’re part of their history and they look after you for the rest of your life.

“That’s important to me, loyalty is a very key part.

“But if there’s a point in my life where I decide I want to change, then [Ferrari] potentially could be an option.”