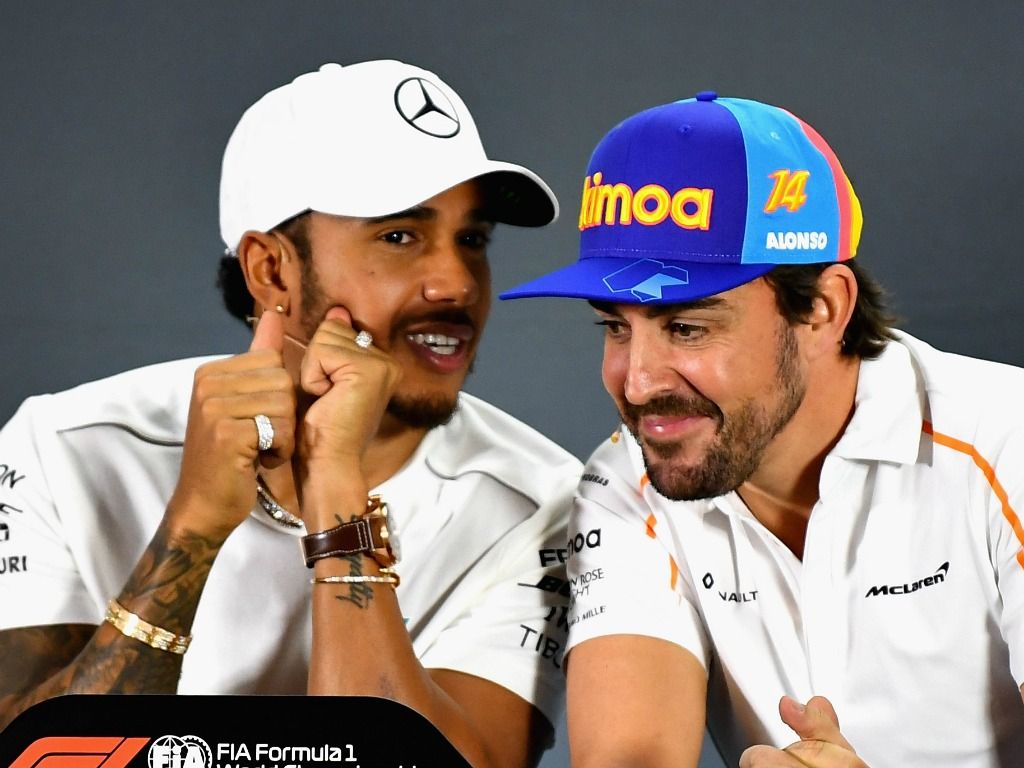 Lewis Hamilton and Fernando Alonso both had high praise for Robert Kubica after the Pole’s comeback was confirmed by Williams.

Kubica has sealed his remarkable return to Formula 1 racing after being officially unveiled as George Russell’s new team-mate for the 2019 season.

While Sergey Sirotkin’s backers, SMP Racing, said the seat only became available because they decided to leave the team, others had a much happier tone to the big breaking news on Thursday.

“Is Robert older than me?” Hamilton cheekily asked.

“Perfect! So I’m happy he’s coming back because Fernando’s leaving and I was going to be second oldest, but now I’m third oldest again.

“I can’t tell you how happy I am about that.

On a more serious note, Hamilton added: “I think it’s great for Robert.

“I raced him from karting so I’ve known him for long, long time and he was always one of most talented drivers I raced against.

“He’s had a really difficult time over the last years and it’s great to see he’s got the opportunity.

“I hope he works hard on his strength and getting his mind back into gear it’s exciting for the sport to see him back in action.”

Alonso echoed those sentiments from his former McLaren team-mate.

“He’s one of the great talents that this sport has and it’s great to see him come back to race,” Alonso added.

“It remains to be seen what will be the performance of the car and his performance.