Home News Hamilton and Rossi in talks over car/bike swap 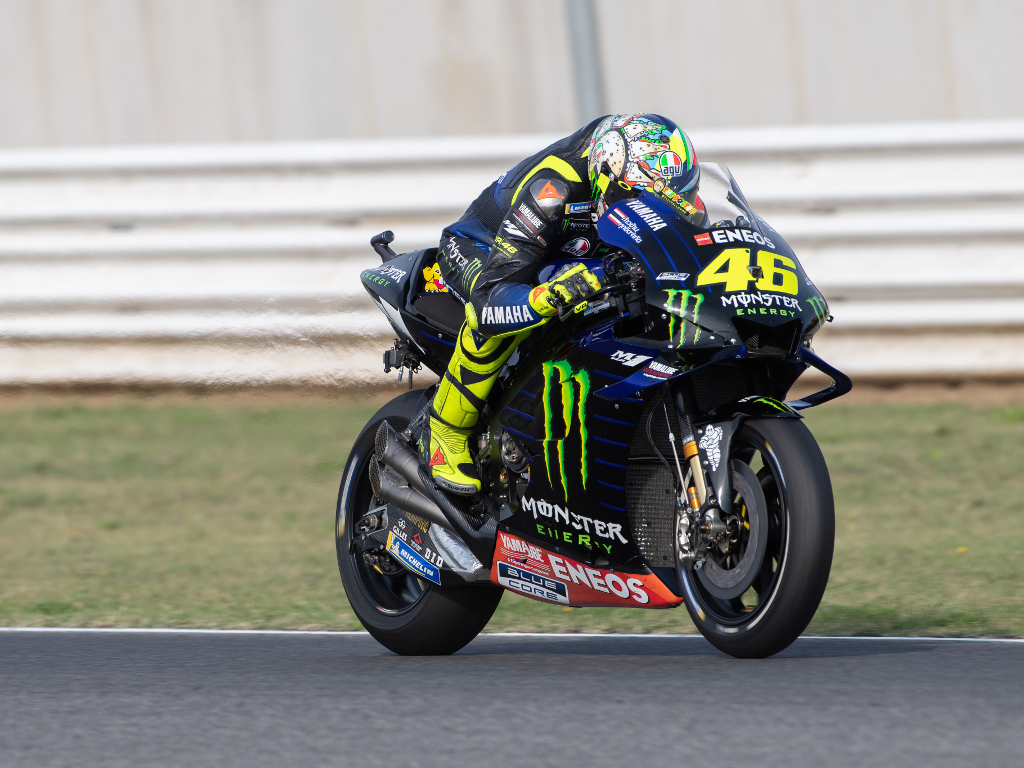 After his WSBK run, Lewis Hamilton could test Valentino Rossi’s Yamaha YZR-M1 with the Italian having a ride in his Mercedes F1 car.

Both Hamilton and Rossi are well known fans of the others’ series.

As such the Italian has revealed that there are talks ongoing about the two swapping machines in a promotional event for Monster, their shared sponsor.

“Yes, we are trying to arrange this swap with Hamilton, it would be something fantastic,” Rossi told Crash.net.

“They are trying to organise a day when Lewis tries my M1 and I try his Mercedes.

“We hope to make it happen, it would be very cool.

“To drive an F1 car is always great.”

Rossi previously tested with Ferrari back in 2006 with an eye to a possible swap while last year Hamilton took part in a two-day outing with the Yamaha World Superbikes team, riding a Yamaha YZF-R1.