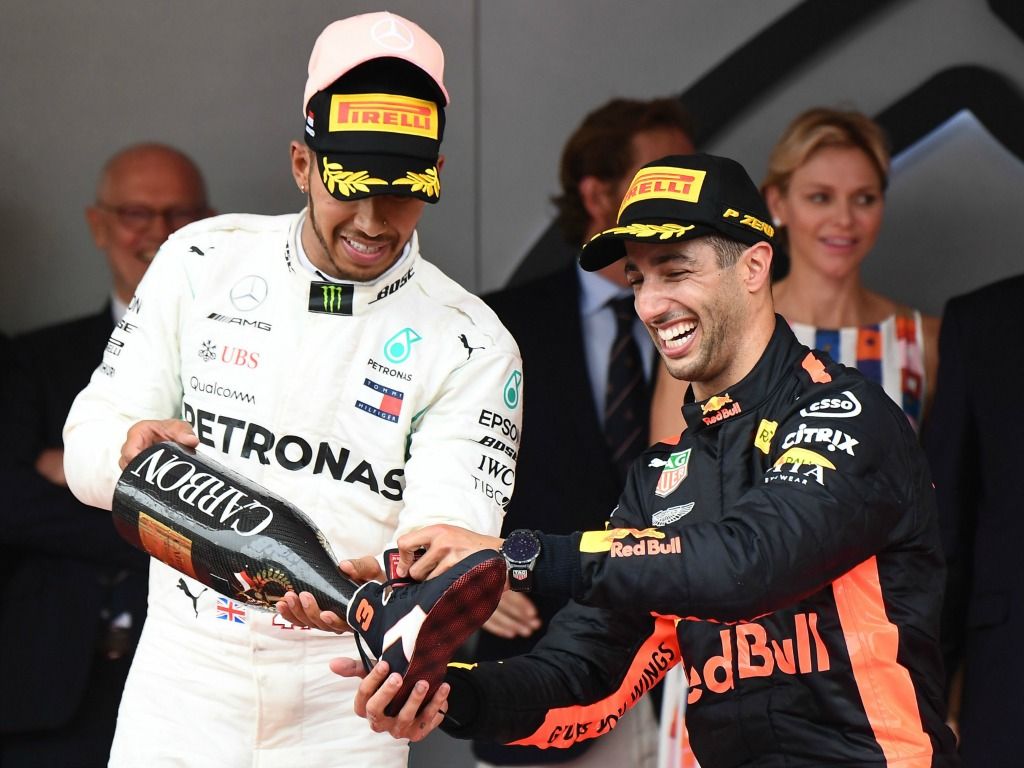 Lewis Hamilton has supported Daniel Ricciardo’s decision to join Renault and said it was “brave” move for him to make.

Ricciardo was all-set to extend his Red Bull stay, with team boss Christian Horner claiming the Aussie had even recorded a video for social media announcing the decision.

But the Aussie had a change of heart and opted for a new challenge with Renault, a decision that shocked many.

Ricciardo was grilled by the media over the course of the Belgian Grand Prix weekend to further explain why he decided to move on.

Yet, Hamilton is one of the few that understands the decision to try something new.

“It’s always brave to make a decision that’s out of the norm, knowing that people are going to have opinions about it, and still halfway through a season not knowing how the next year’s going to go.

“It’s an exciting period for him. A lot of people in life are scared of change, of what’s different, and therefore get stuck in a space that’s not their happiest space but they get by.

“It’s cool to see that Daniel, similar to me, is wanting to elevate himself, wanting to try something new, and learn from it – good or bad, and take the risk.”