Home News Hamilton: Bottas is following some of my settings 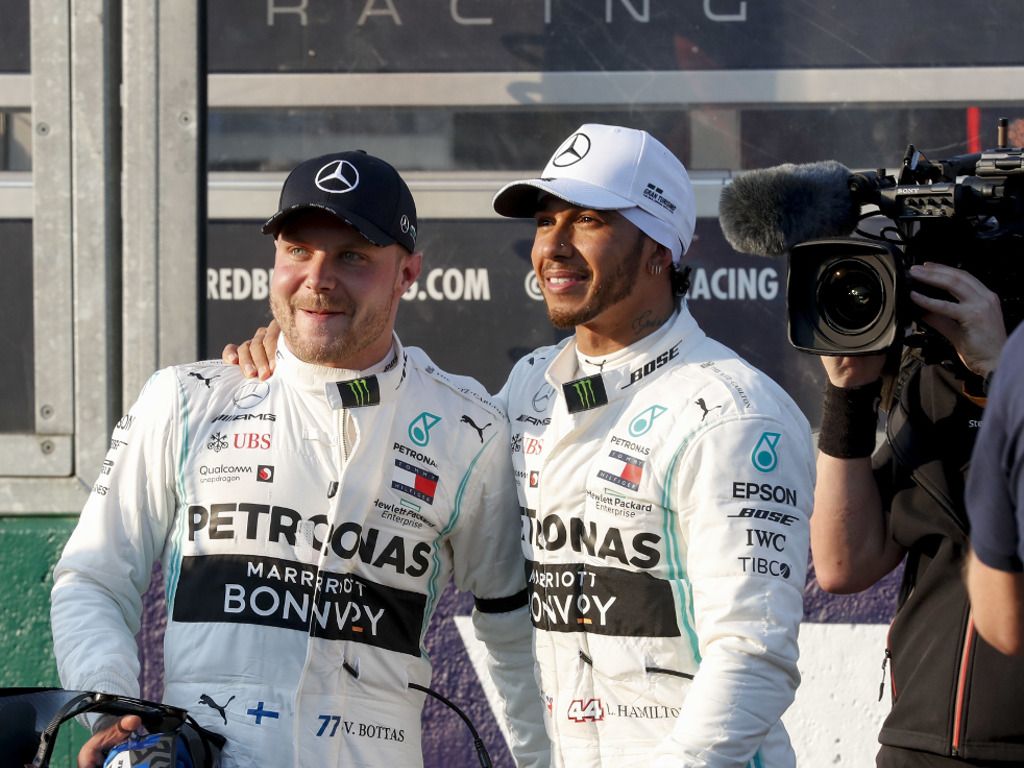 Lewis Hamilton has warned he won’t play Mr Nice Guy when battling Valtteri Bottas, who has been “following some of my settings” this season.

Last time out in Baku Bottas retook the lead in the Drivers’ standings when he held off Hamilton at the start to set up the victory.

The Finn holds a one-point lead over Hamilton heading into round five, the Spanish GP.

Hamilton, though, says he played nice with Bottas in Azerbaijan as he held back in his early attack.

That, he says, is coming to an end.

“I will be respectful and we are not going to be touching, but as far as giving up position is concerned that will not happen again,” the five-time World Champ told the Daily Mail.

Hamilton also revealed that Bottas has been given a helping hand from a past member from his side of the garage, Riccardo Musconi.

Musconi, formerly a performance engineer for Hamilton, was promoted to Bottas’ senior race engineer ahead of this campaign.

But while that imploded, resulting in several on-track incidents, Hamilton reckons the respect between himself and Bottas will mean a clean fight all the way to the chequered flag.

“There’s things that happen in the background that you won’t know about,” he said of his tussle with Rosberg. “I don’t feel it’s the place to really talk about it.

“When he [Wolff] mentions glimpses of that, he has seen a glimpse of it.

“What’s really important is we pull together as a team. We’ve discussed it and hopefully rectified it and it won’t spring up again.

“Whereas what happened before, an individual [Rosberg, in 2016] just continued to go down that route.

“But that’s not what we have here. We have a really great energy within the team. The respect is there.

“We have an agreed rule set out so we do finish the races one-two. We play supporting roles either way.”