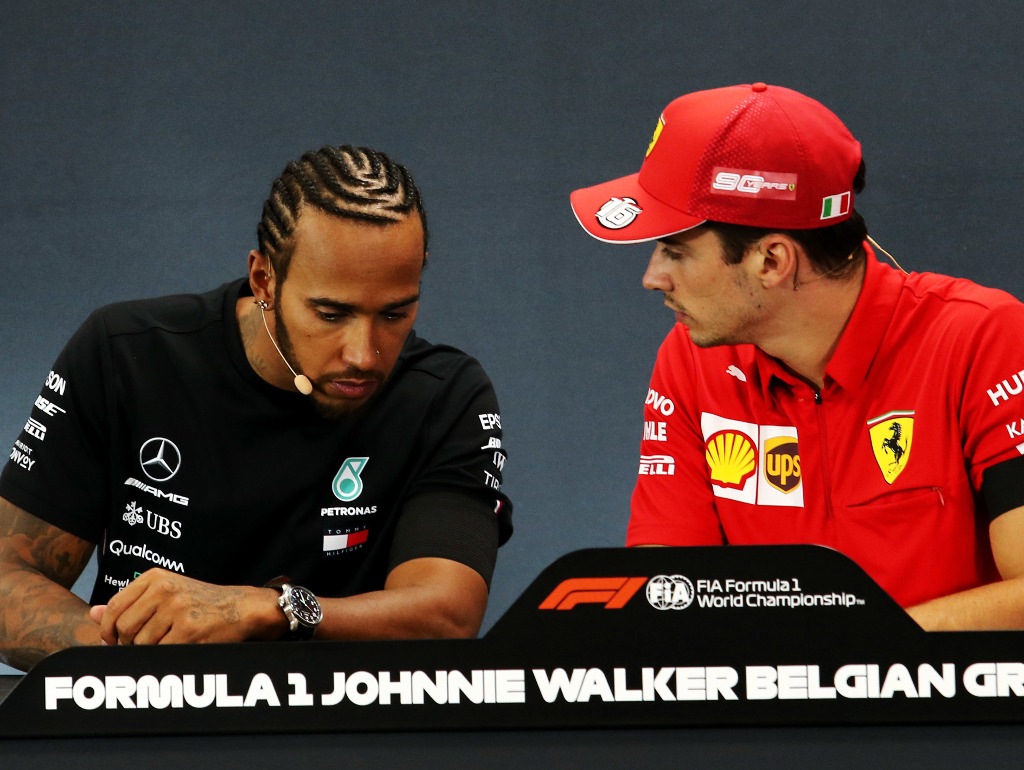 Lewis Hamilton says Mercedes need to be make “drastic improvements” in the next few days if they hope to take the fight to Ferrari at the Italian Grand Prix.

Ferrari were the team to beat at the Belgian Grand Prix, the first of F1’s back-to-back high-speed races.

Charles Leclerc claimed pole position by a massive 0.7s over his Ferrari team-mate, Sebastian Vettel, before racing to the victory in the 44-lap race.

Hamilton was second on the day having started P3 on the grid.

He fears unless Mercedes can pull a rabbit out of the hat, the next race, the Italian GP, could also go the way of Ferrari.

“It’s all straights, so Ferrari… it’s going to be a happy weekend for Ferrari, most likely in that respect,” he said.

“I mean, this weekend, I think just in qualifying we’re losing over a second a lap.

“So, there’s not much me and Valtteri can do in that instance and there’s not a lot of corners there to catch that up.

“In the next few days we’ve got to make some drastic improvements to our straight speed, somehow.

“I don’t know if that’s possible – but if anyone can do it, it’s our team.

“We’ll do our best – but position is also everything.”

The Brit, though, can take heart from Mercedes’ better use of the Pirelli tyres.

That played a part in Sunday’s excitement as Hamilton, despite pitting only one lap after Leclerc, had much less degradation in the closing laps and was able to chase down Leclerc.

Another lap or two and it could have been a very different outcome.

As it was, he was only 0.9s behind the Ferrari driver at the chequered flag.

The five-time World Champion added: “We’ve got slightly better degradation than them, so maybe… and it’s a longer race, isn’t it, so hopefully we can have another close race like we’ve had this weekend.”