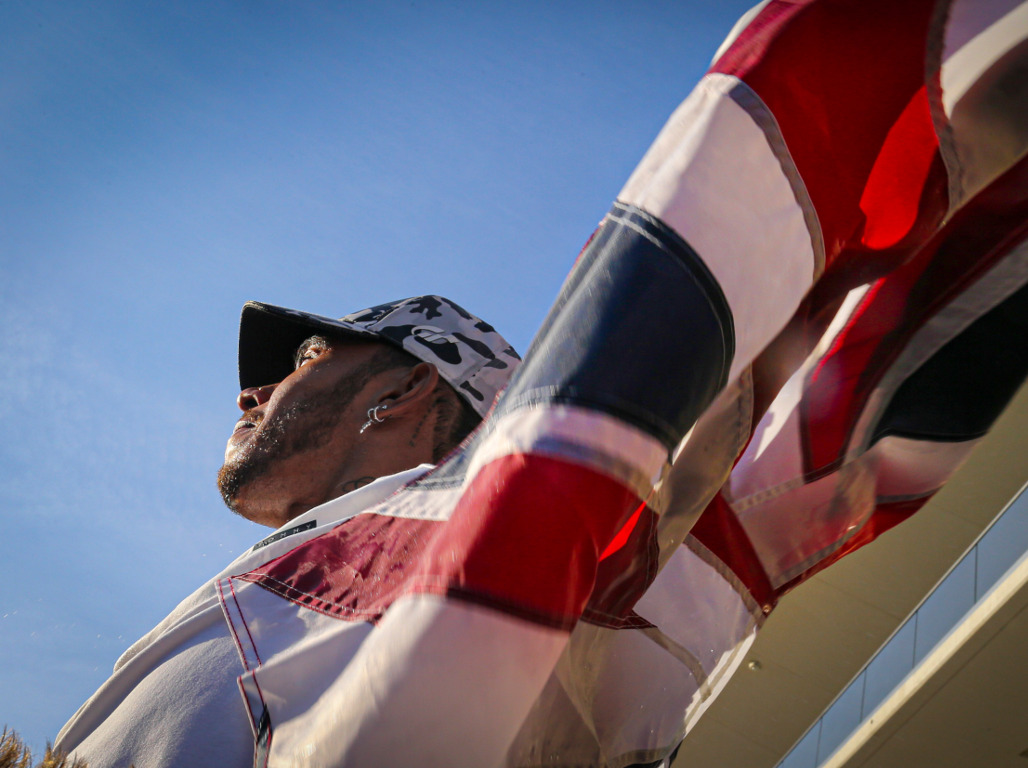 With a sixth World title to his name, Lewis Hamilton’s next target is Michael Schumacher’s record but the Brit says he “can’t really even comprehend” winning seven.

Schumacher holds the record for the most F1 World Championships having bagged seven, which included a run of five successive titles from 2000 to 2004.

When he achieved his last with Ferrari many pundits said it was a record that would never be broken or even matched.

Hamilton is one away from at least equalling it.

“I’ve always said that reaching Michael’s [record] was never a target for me,” said the Mercedes driver.

“I’m not really one that really thinks of records and those kind of things.

“I definitely had thought that getting anywhere near Michael was just so far-fetched and I remember having my one for a long period of time, then getting a second one.

“It was so far away and now yet it seems so close yet it is so far away that I still can’t really even comprehend.”

However, Hamilton, who has 83 grand prix wins to Schumacher’s record of 91, believes he will face stiffer competition next season from the likes of Ferrari and Red Bull.

“The challenges that we’ll face in these next coming months, the next season… You look at these other teams that have really been putting some astonishing performances in in the second half of the season,” he added.

“It’s going to take another load of incredible performance and work from myself and all the people who are around me and I really don’t want to have to think about it right now.”

“There is a reason why the Schumacher record stands – because it’s very difficult [to achieve],” he said.

“If we’re able to provide the drivers with a good car next year, that is competitive, we continue to work on the gaps we still have, try and minimise the mistakes and he has a good season, there is no reason why he couldn’t go for a seventh title.”