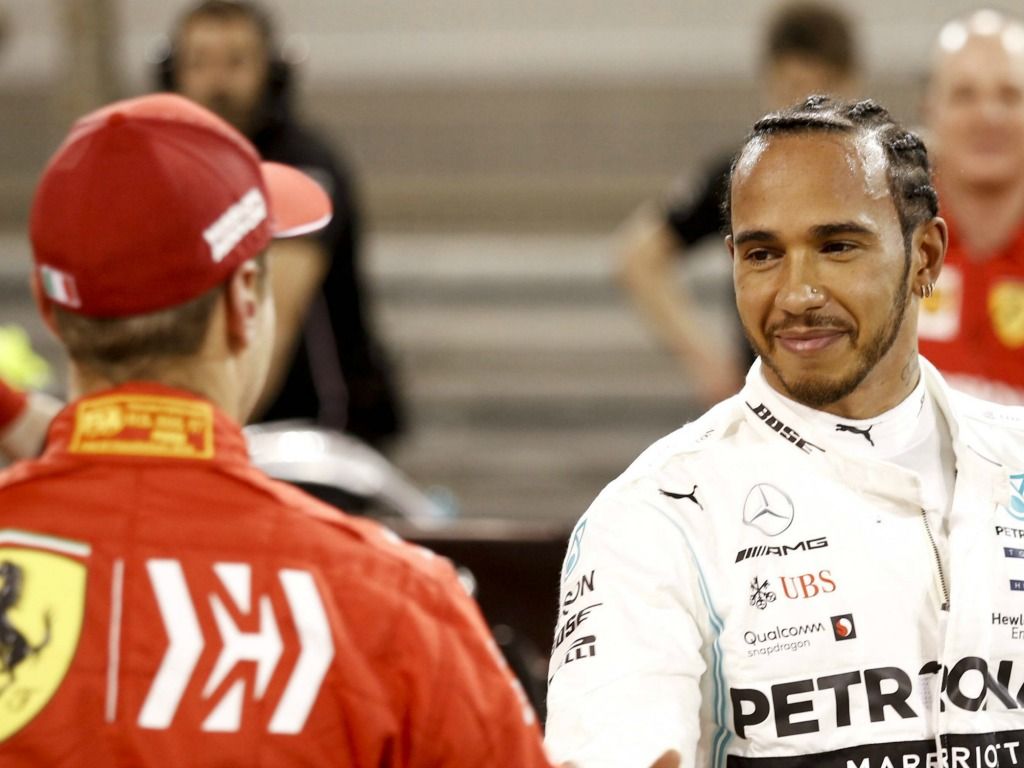 The two rivals had their latest duel in Bahrain which resulted in Vettel coming out second best (and not for the first time) with a costly spin.

Hamilton revealed after the race that he used the direction of the wind to help him outbrake his Ferrari counterpart, who makes “silly mistakes” against the five-time World Champion according to Ecclestone.

“People underestimate him. He will find a way out of the low he’s in.

“I’ve thought a lot about it, because I really like Sebastian and he is my friend.

“He often makes silly mistakes when he’s fighting Lewis. It’s like a mental block for him.

“Sebastian really respects Lewis and wants to do better than him.

“In Bahrain, he could have overtaken him later because his car was faster.”

In another interview with France’s Auto Hebdo, Ecclestone discussed Vettel’s former team-mate Kimi Raikkonen and is of the opinion that Ferrari made an error in letting him go.

“I thought Ferrari made a mistake by releasing Kimi,” Ecclestone stated.

“He was a good team-mate and didn’t create any problems. He knew what he had to do.

“If he was asked to let Sebastian pass, he would.

“If he was asked to slow down a bit to stop an opponent and help the team, he would.”