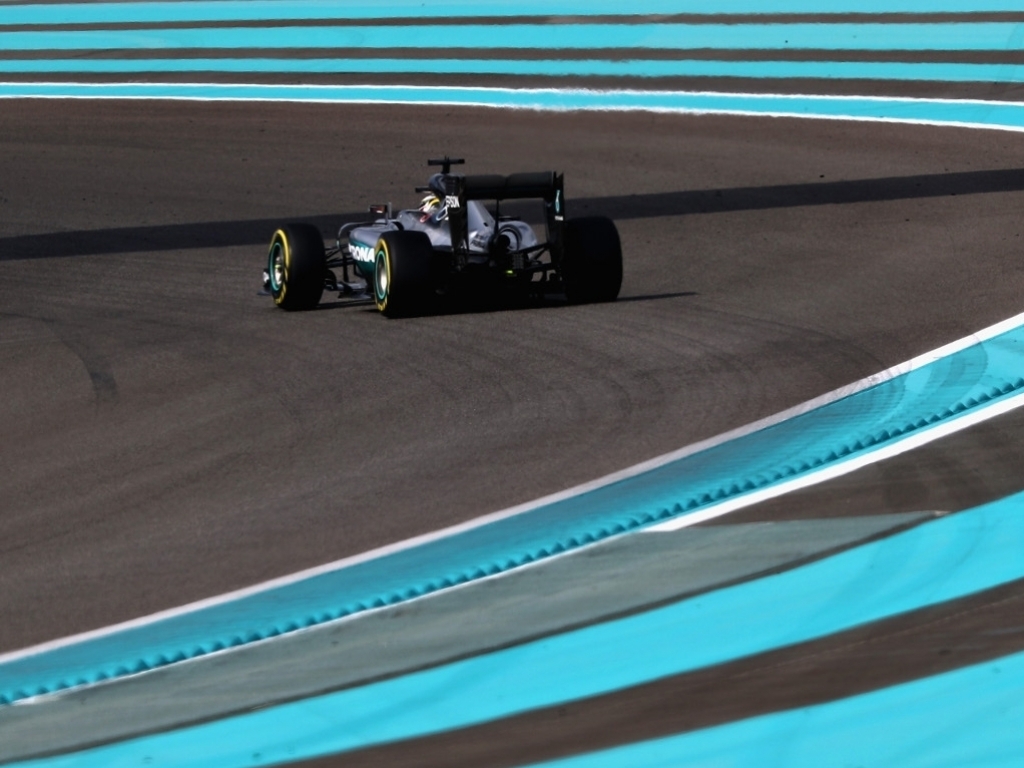 Topping both timesheets after Friday’s practice sessions, championship hopeful Lewis Hamilton was relieved that he had a smooth day on the Yas Marina Circuit ahead of the Abu Dhabi Grand Prix.

Trailing his team-mate Nico Rosberg by 12-points on the Championship table, Hamilton will be hoping for a miracle on Sunday.

On FP2, the triple World Champion admitted that he could have done a faster lap time had it not been for a couple hindrances on the track.

“The first run in FP2 wasn’t ideal as there was so much traffic and I didn’t get to do a flying lap, but after that I managed to get a decent time in, not perfect, but good enough.

“We got a lot of work done both on the short and long runs.

“I’m really happy with the car and we’re in a good position for tomorrow.”

Ahead of Saturday’s action, Hamilton is determined to grab pole position during qualifiers. The last time the Mercedes qualified on pole was in 2012.

“Pole position is the goal,” Hamilton made clear.

“I haven’t managed it at this track for a long time, but I know I’m quick here, the car feels great, and there’s still some time in it, so that’s my absolute focus.”