Home News Hamilton ‘didn’t give any air’ to rival offer 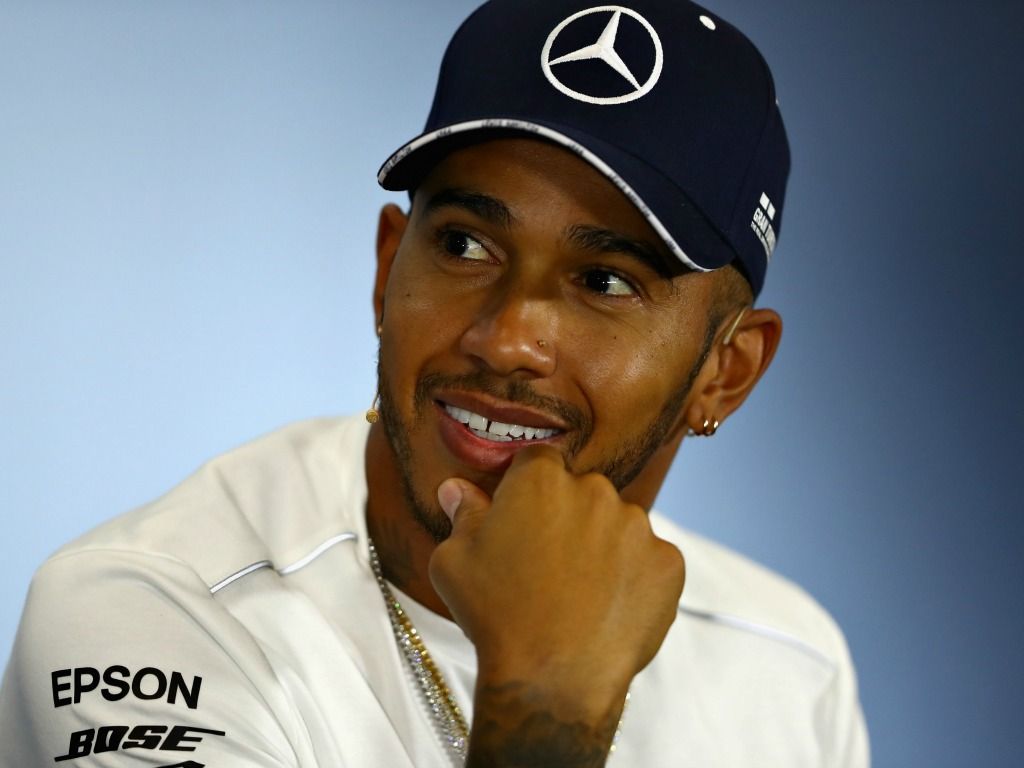 Lewis Hamilton has revealed one rival team try to poach him from Mercedes, however, he didn’t give the offer any consideration.

On Thursday Mercedes finally confirmed that Hamilton would remain at the team until the end of 2020 having signed a two-year extension.

The announcement brings to an end months of speculation as to why no contract was forthcoming despite both parties initially saying they wanted it resolved before this season even began.

Asked if he had been approached by either Ferrari or Red Bull, the Brit told journalists in Germany: “In terms of the other guys approaching, one did, but I didn’t give it any air.”

Pressed as to whether that team was Ferrari, he replied: “You can make whatever assumption that you want!”

Hamilton added that he had told Mercedes motorsport boss Toto Wolff early in their negotiations that he would not entertain any offer from a rival team.

“Toto is a great human being and a great manager. We have got a great relationship, and it has gone from strength to strength,” said Hamilton.

“We have had our ups and downs as every relationship does, but it has been one of a lot of growth, and I really appreciate Toto being so patient with me.

“Most people would not have been given the timeframe I chose to take, but the one thing that shows is the trust we have between each other.

“I said from day one, ‘I am not looking anywhere else, I’m not talking to anyone else, I am not investigating to see what other options there are, I’m not playing you against anybody else.

“‘While I know there are drivers calling you, which I expect, I also trust you are not thinking to do anything else, so we can take our time’.”