Home News Hamilton dig at critics: I do have five titles 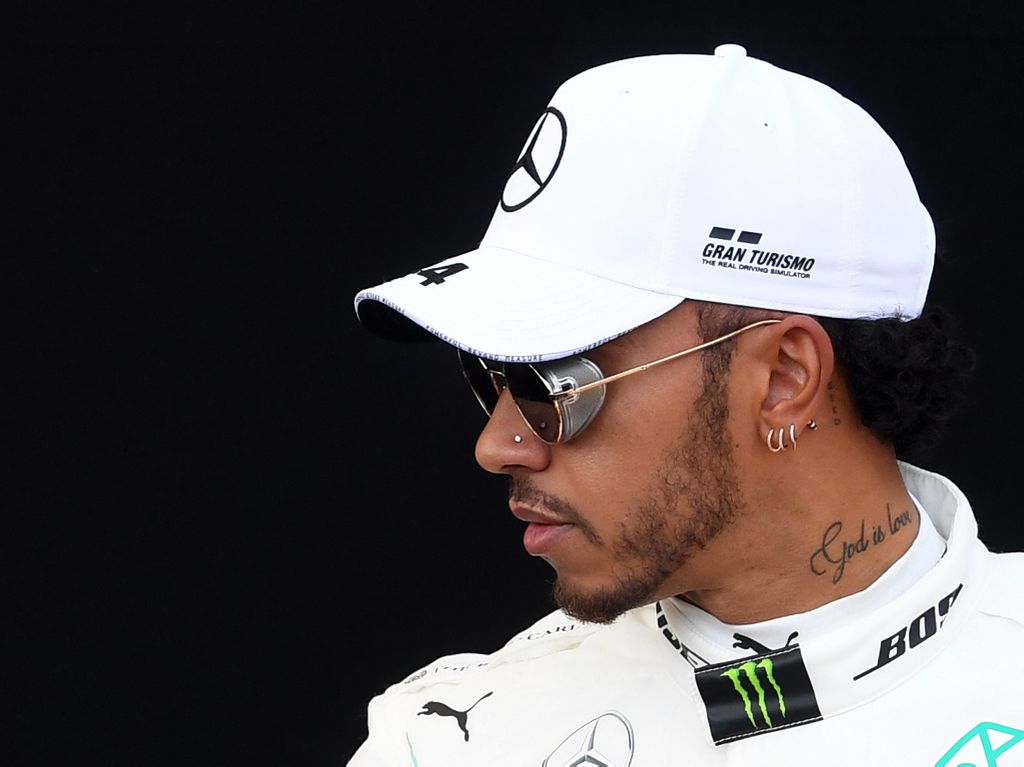 Falling short of pole position at Silverstone, Lewis Hamilton has gain defended his lifestyle, telling Nico Rosberg that clearly it works for him as he has “five World titles.”

Hamilton arrived at Silverstone this week on the back of a few days in Los Angeles and found himself P2 on the British Grand Prix grid.

He was pipped to pole position by his team-mate Valtteri Bottas, losing out by a mere 0.006s.

In the wake of qualifying it was reported that his former Mercedes team-mate Rosberg said if he had been travelling and partying in LA in the build-up to the race, he would have been qualifying down in 10th place.

The Brit hit back.

“I do have five World titles,” he said. “They didn’t come on their own.

“I think ultimately, when I started doing the travels and focusing on these other things, people always had… there was always the issue and people would have comments on it.

“Particularly the pressure of then having to arrive and making sure you definitely delivered the same.

“The pressure’s quite high here, obviously being your home grand prix, and so I don’t look upon that lightly, and I prepare the best way I can.

“But also, I do what I want – I don’t do what you think I should do, or anyone else thinks I should do.

“Only I know what’s right for me – and again, that’s what’s led me to five World titles. And don’t forget the amount of wins I have, all of that stuff, so… yeah.”