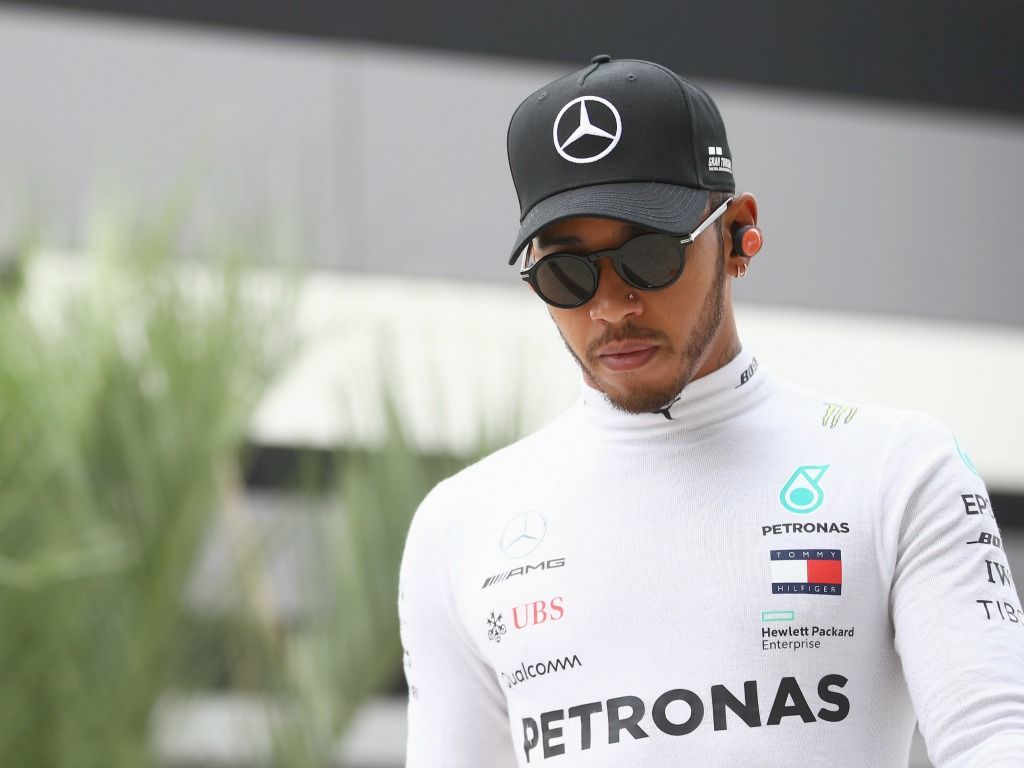 Lewis Hamilton has asked for “blunt” feedback from the Mercedes team in his pursuit of becoming “the all-time great” in Formula 1.

Hamilton saw off the challenge from Sebastian Vettel and Ferrari to bag a fifth World Championship title in 2018.

His latest title success moved him level with Juan Manuel Fangio with five World titles and is just two away from matching Michael Schumacher’s mighty record of seven Championships.

The Brit is not going to rest easy and settle for his current achievements and is instead striving for improvement in all areas.

“I asked my team to send me an email from several different departments, asked them to be blunt,” Hamilton said at a team sponsor event for Hewlett-Packard.

“They don’t even need to tell me who the email’s from, just tell me the things [they] think I can improve on.

“If there’s been a certain experience this year you felt that could be better or something I’ve said that’s swayed the energy within the team.

“Because I’m looking to be the all-time great and that means winning in all areas.”

Positivity can take you far. Never give up 🙏🏾 #tbt pic.twitter.com/S5oKeijEPN

Hamilton also warned his potential title rivals over the next couple of seasons that there is still much more to come from him.

“I’m just on the way there, I’ve still got lots of work to do.

“We’ve just signed for another two years so ’19 and ’20 are going to be interesting.

“My goal is to make sure Ferrari don’t win a Championship within those two years – or Red Bull.”