Home News Hamilton: Everyone wants to take the crown 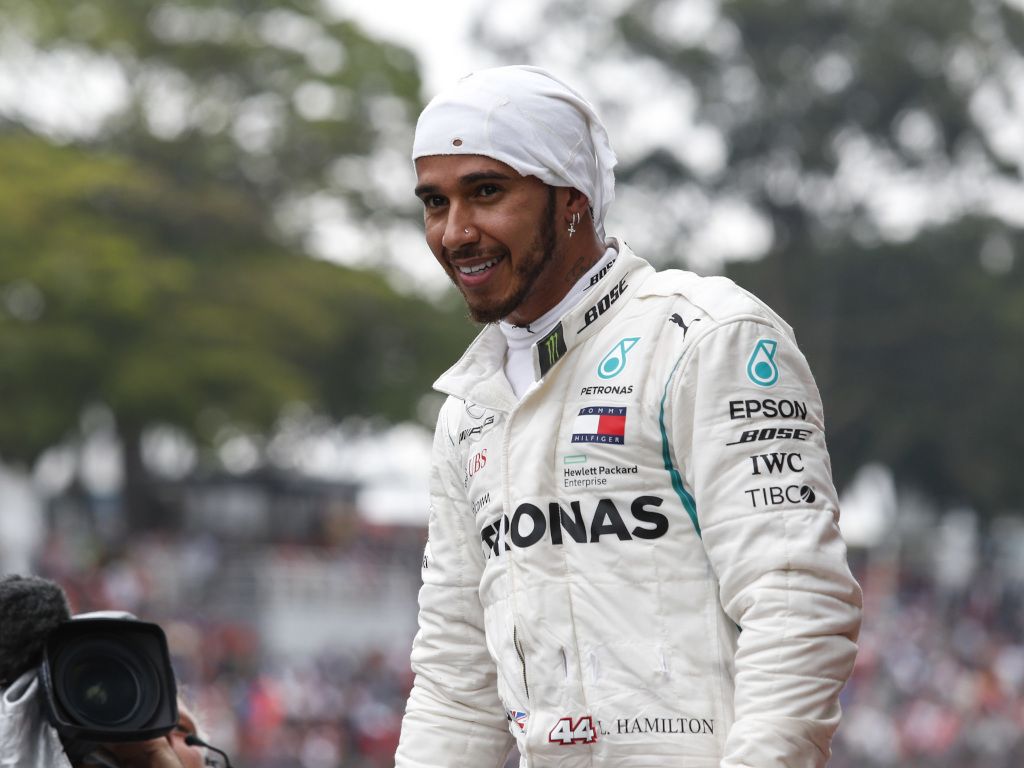 Lewis Hamilton is expecting a titanic battle for this year’s World title, convinced his rivals will come back stronger – but so too will he.

Last season Hamilton raced to a fifth Drivers’ World Championship, only the third driver in history to do so.

Although Ferrari initially had the advantage, Mercedes and Hamilton came to the fore midseason with the Brit winning the title with two races to spare.

It was a disappointing end to the campaign for Ferrari and Sebastian Vettel, who, one could argue, have only themselves to blame given the numerous they made midseason.

This year Hamilton reckons Vettel will come back stronger and even more determined than ever to wrestle the crowns away from Mercedes.

He told Sky Sports F1: “Everyone wants to take the crown.

“So that means I’ve got to be better.

“We’ve had a couple of really great battles and particularly last year was one of my favourite years fighting with him.”

But it is not just Ferrari that Mercedes may have to keep an eye on.

Hamilton is hoping that this year, armed with Honda power, Red Bull and Max Verstappen will enter the mix making it a three-way fight – if not more – for the title.

Hamilton added: “I’m hoping that we get to have more of those this year and I hope that also the Red Bulls can perhaps be in that mix because that makes it more fun for the fans.

“Also from a drivers’ point of view, it’s great when you have more people involved.”