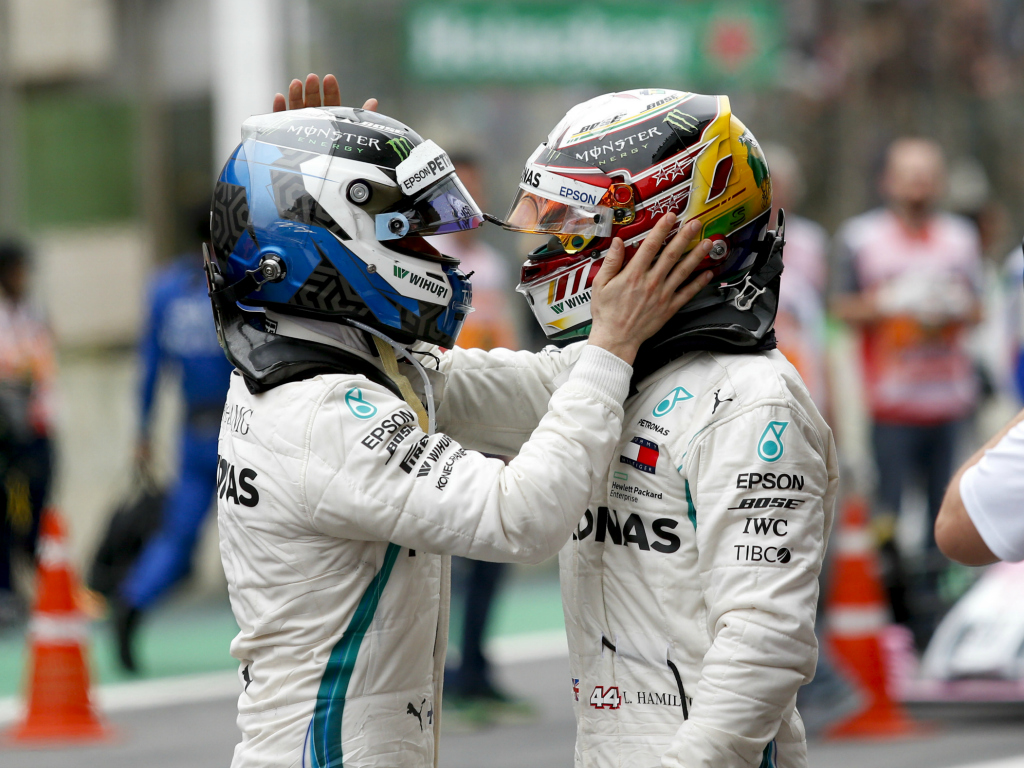 Mercedes dominated the season-opening Australian GP but Lewis Hamilton feels this Sunday’s race in Bahrain will be a lot closer.

Ferrari looked the team to beat after pre-season testing but neither Scuderia driver featured on the podium in Melbourne.

“I fully anticipate it will be a lot closer this weekend,” said Hamilton, as reported by Sky Sports.

“I assume [Ferrari] are working hard on understanding where perhaps it went wrong.

“Maybe their [Ferrari’s] car didn’t work, or their tyres weren’t working, for them in the race last and it will work here. So I’m just as excited as you are to see how it pans out.”

On Red Bull, he added: “Red Bull look like they are really stepping up. I really hope it’s closer this weekend.

“Without a doubt, the Red Bulls have a much better power unit this year. Their engine performance is very, very close – I believe it’s within 10 brake horsepower of both the top cars.

“If you look at their GPS speed on the straights they are pretty much just as quick as us so that’s a great start for them and I really hope the reliability’s strong for them so they can stay in the fight.”