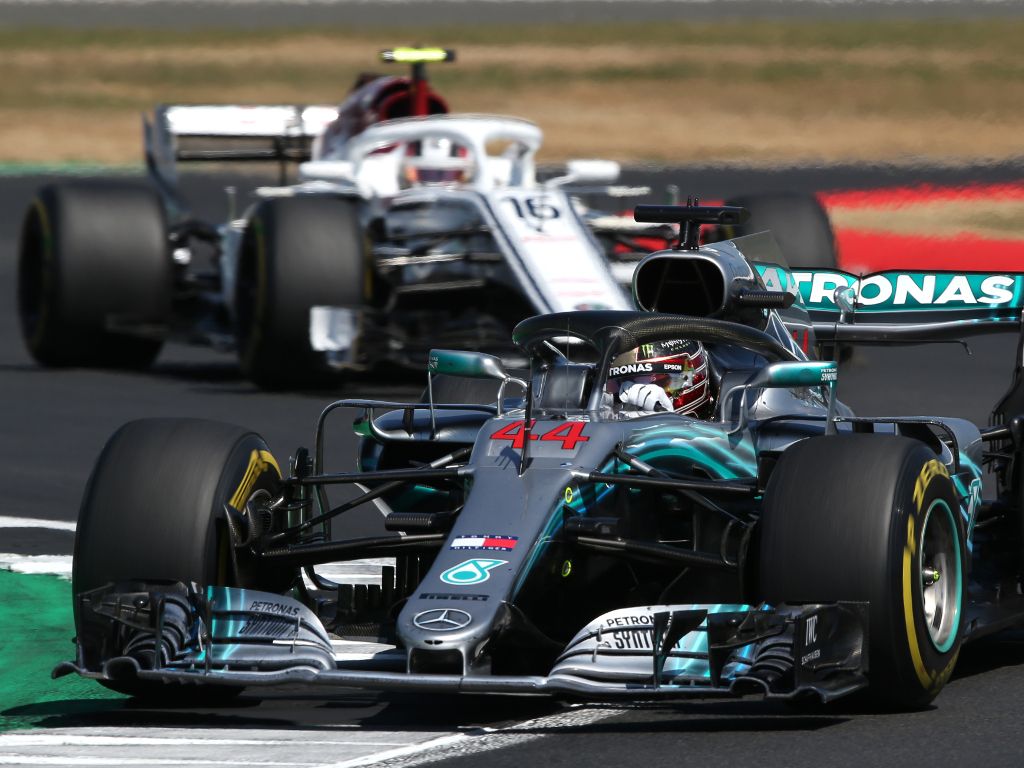 Lewis Hamilton will have to up his game ahead of next season as he prepares to go to battle against Max Verstappen and Charles Leclerc.

Although this year’s title tussle was between Hamilton and Sebastian Vettel, more players could be involved next season.

Verstappen has shown good form in the second half of this year’s campaign with many predicting a title tilt for the Red Bull driver in 2019, depending of course on the engine Honda produce.

But he’s not the youngster who could be in the mix.

Leclerc is stepping up to a Ferrari race seat having signed a multi-year deal with the Scuderia and already there are weighty expectations on the Monaco driver’s shoulders.

With the youngsters waiting in the wings, Hamilton admits he’s going to need to improve his own form next season.

“We will definitely look at the season at the end of the year and there are always areas you look at,” said the five-time World Champion.

“We didn’t win every single race, there were some mishaps at the beginning of the year and there is always room to improve.

“So I expect to do that and that’s my expectation in myself.

“I have got to work to do over this winter and there will be a slightly amended approach.

“Of course, you have to dig deep because you have these young kids that are coming.