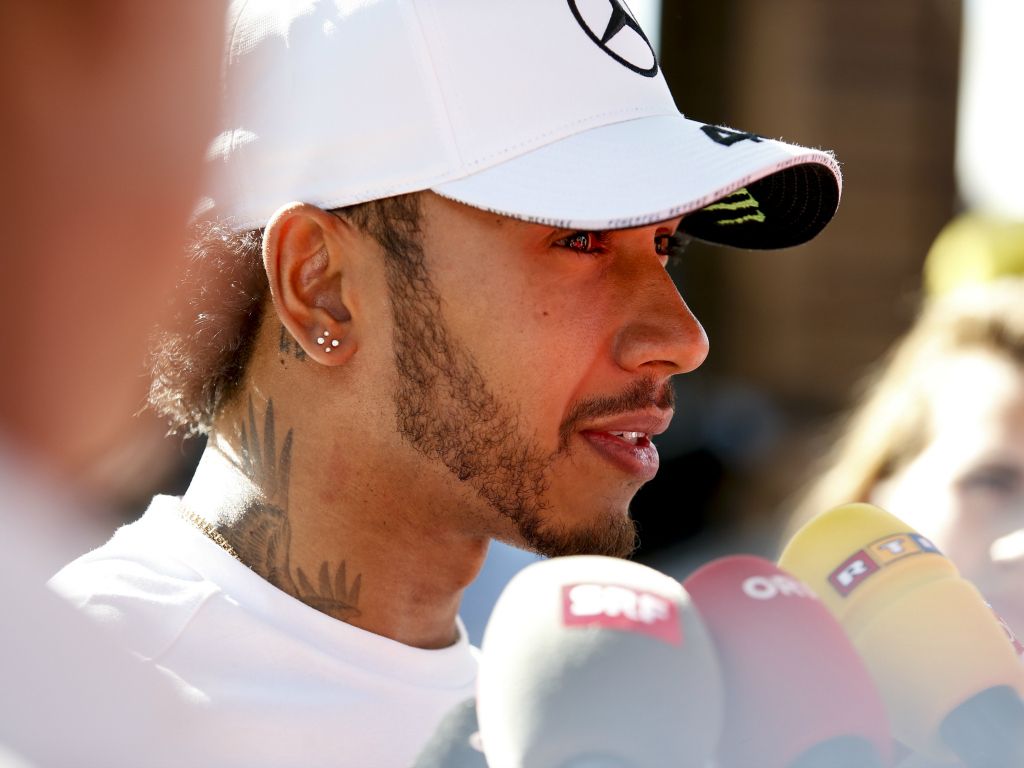 Lewis Hamilton wants drivers to feel “massively depleted” after racing Formula 1 cars, which currently are “not hard enough to drive”.

Hamilton, Valtteri Bottas and Mercedes are certainly make it look easy after starting the season with five consecutive 1-2 finishes.

But Hamilton said there should be much more of a challenge driving Formula 1 and the current regulations do not allow for that.

Hamilton’s honest assessment came after saying drug testing in Formula 1 is a little redundant now as very little is needed to drive the cars.

“Drug testing is random, I would say it is around three times a year maybe or maybe less,” Hamilton replied when quizzed about the regularity of drug testing amongst Formula 1 drivers.

“There used to be a point where there was quite a bit of testing away from the track, back home or in hotels, that sort of thing. But honestly, this is not a sport where you need to do anything.

“It is not like in cycling where you need more blood flowing through the heart or more oxygen. We are not fatiguing. In all honesty, the cars are not hard enough to drive.

“It should be more physical. I think in 2021, they maybe need to get rid of power steering, for example. We should be massively depleted afterwards. That’s how sport should be.”

Hamilton said that it is not just the physical challenge which needs to be more enduring, but the mental approach also needs to be taken into consideration.

He added: “Tennis players are finished at the end of a game, especially if they’ve been on (court for) four hours.

“Cyclists, they must be dead after the Tour de France, for example. I feel that’s what’s this should be about.

“But it’s less so about that physical side these days, that’s why we see an 18-year-old can come in, no problems. That should not be the case.”