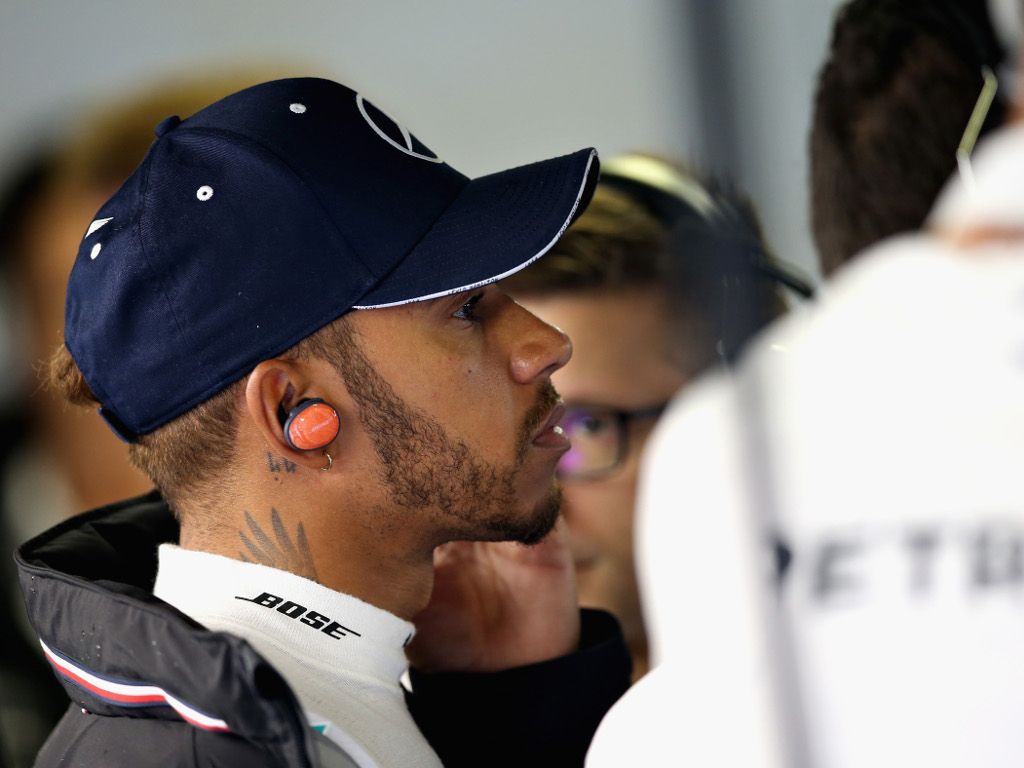 Lewis Hamilton could start the season finale in Abu Dhabi P11 or worse as his power unit sustained “some level of damage” in Brazil and he may require a new one.

The British racer took the victory at the Interlagos circuit, the first time that he has won a grand prix after wrapping up the World title.

It, however, wasn’t all smooth sailing.

Hamilton’s W09 had an engine issue during the grand prix that meant he had to nurse the car to the finish line.

“If we just go back a little bit and look at what happened in the race, after the first pit stop with Lewis we noticed quite a significant problem, which required a huge amount of input from a number of sources,” he said.

“We have a team back in the UK at Brixworth who work alongside us on the intercom, and we have a huge team trackside working together diligently to understand what we can change on the engine to get to the end of the race.

There could, however, be consequences heading to Abu Dhabi as the Brazilian power unit was his third that is allowed without penalty.

Vowles explained: “The engine has sustained some level of damage – but we don’t yet understand what. It has to be inspected and understood before we can make any decision going forward to Abu Dhabi.”

To date this season Hamilton has made it through 20 grands prix without an engine penalty.