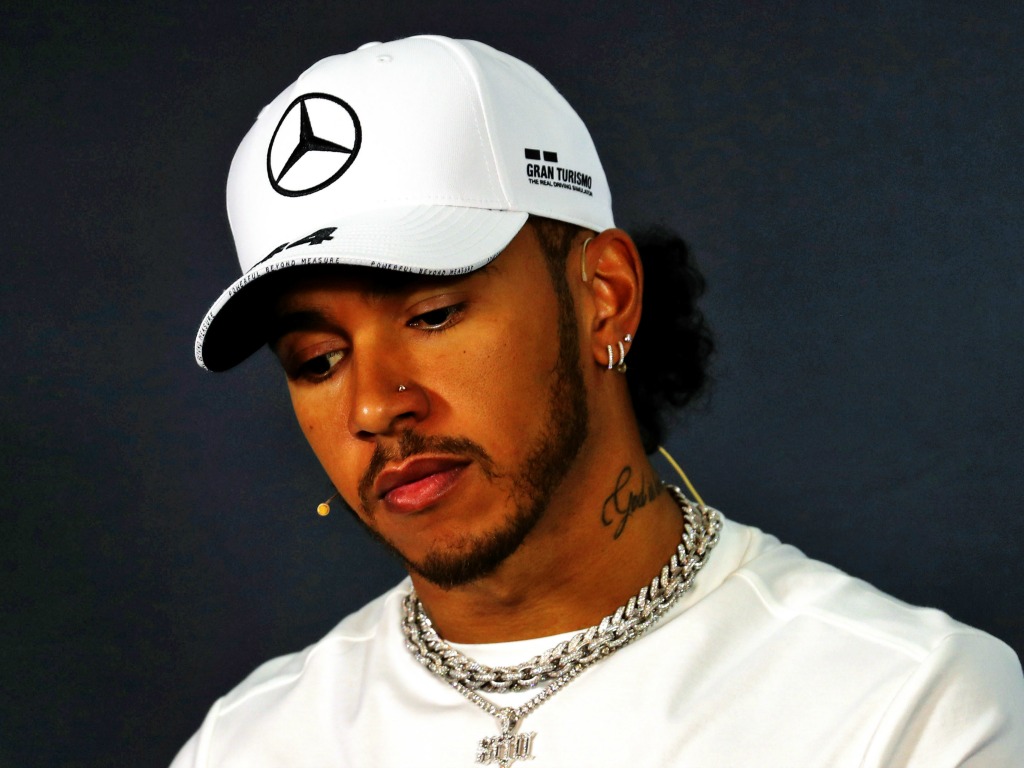 Lewis Hamilton has called on Liberty Media to bring back the “entertainment factor” to Formula 1 as part of their vision for the 2021 regulations.

We are currently in the midst of another one-team domination with Mercedes landing five consecutive World Championship doubles since the start of the turbo hybrid era and are already well on course for a sixth.

Although Formula 1 ownership has changed hands in recent years, the issues of a two-division sport remains while genuine overtaking opportunities have become a rare occurrence.

With crunch time fast approaching for Liberty, Hamilton wants the fans to have a sport that excites them again and had some ideas on how to do just that.

Hamilton told the assembled press: “If you look over the last 12 years and beyond that they always shift and change the regulations for the car, try to improve costs, try to improve overtaking and I think in general the decision have not been great in all of those years.

“Liberty [Media] has taken over now and you still have the same issue: People are not so excited, we still have that separation between all the top wealthier teams and the lower teams.

“There’s more to it than just changing the regulations of the car. That continues to be a fundamental issue.

“But there’s also the entertainment aspect. If you look every weekend’s the same four days, 21 weekends in a year. And that format’s never changed.

“That’s also, the entertainment of it has to probably shift to suit different tracks. You’ve got Monaco which you can’t overtake, maybe have two races there. I don’t know what it is, I don’t have the answer for it but I think that element also needs to have a real look into because the fans are the reason that we’re able to continue to do what we do.

“Whilst there’s a lot of people here, there are races with not big attendance, the promotion is perhaps not always the best in some places.

“I think Ross and that are thinking about that for 2021.”

“If I had a choice I would go back to V12 and manual gearboxes and make it harder for the drivers,” he added.

“Take away the big run-off areas, remove steering assists. You should be physically exhausted after the race.”